At Western Michigan, tough economic times led to fresh thinking that included staffing modifications. "Some levels of outsourcing were implemented. Lower skilled jobs that had higher wages or specialty and expensive equipment tasks — such as snow plowing — were typical in-house job functions that were reviewed," says Strazdas. "In a collective bargaining environment, both sides of the table came closer to find solutions to lower costs and improve service."

The New York City Department of Education also has looked to staffing to increase effectiveness. "We probably could have been doing this much more efficiently," says John Shea, CEO of the division of school facilities. "The balance of trade staff and contractors wasn't where it needed to be. We had more people than we needed, and we were not using them effectively." Facility managers shouldn't "be afraid to take a real hard look at the business" and come to the conclusion that "maybe we do have too many people here." That's not to say that facilities departments should be giving money back; instead, it's about finding places where those funds could be better spent.

IFC has long outsourced a lot of the facilities duties to a property management company that has "efficient, well-trained" employees and low turnover. "It is a well-tuned operation where the employees don't change every two years," he says. "We as an owner have had a very strong collaborative partner; we have a solid relationship with that group and their team. Our particular facilities group is miniscule, with a limited number of staff. We leverage them for strategic thinking and capabilities rather than implementation of the work themselves."

This kind of thinking is "different than if someone says, 'We're getting rid of our staff and replacing them with an outsourced company,'" Pearlman points out. "Significant policy decision making stayed with our own staff, but there were fewer people."

Today, if an IFC employee leaves, and the outsourced management team can do those duties just as effectively, then the company doesn't replace that person; instead, it adds those responsibilities to the outsourcing assignment. "We're really focused on fresh eyes and how we use our internal staff most effectively," Pearlman says. "We've been much more discerning in paying for expertise."

In order to determine whether to keep a position in-house or to outsource it, IFC asks, "What do we really need to do, and how much of the day-to-day work and operations can we give to the outsourced people?" and "where do we get more value?" Pearlman points out that "increasing the value of our vendor's contract for a certain amount of money is still substantially less than if we filled one of those positions" with an employee receiving a salary, benefits, and so on.

Ultimately, Pearlman contends, "it's not about protecting resources, because that doesn't focus on the reason why people have fewer resources." Rather, it's about "being more efficient and cost-conscious and able to support the business." Facilities management, he says, is "about supporting the mission of an organization or business. We've taken hard looks and really worked hard at doing that. We've undergone expenditure reviews and taken reductions while at the same time making strong business cases where we can do the same thing in a better way." 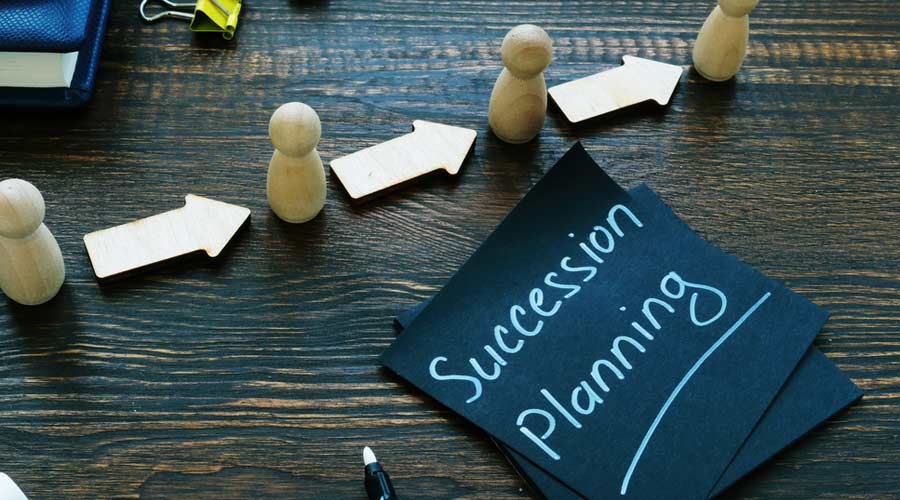