By Greg Zimmerman, Executive Editor
Facilities Management
OTHER PARTS OF THIS ARTICLEPt. 1: This Page

It’s meeting day. You take one last deep breath, and walk into the conference room, where the leaders of your company are waiting to be wowed. You’re about to make a pretty big financial request. What will the outcome be? Do you know ahead of time, or does everything depend on how well you make your argument in the next 30 minutes?

At a session from the 2011 NFMT Conference & Expo, three top-tier facility managers talked about strategies they’ve used to rig the results of the scenario described above. More specifically, the three offered advice on how facility managers can grow their influence and gain power within their organizations.

Jon Martens, facility operations division manager for the County of Sonoma in California, said it all starts with communication. He said the most important thing is to translate technical speak into strategic. For instance, with some aggressive water and energy savings initiatives Marten has saved the county the equivalent of 83 jobs. Putting the savings into a number upper managers can easily recognize and digest is a critical part of gaining influence.

Lenny Jachimowicz, vice president of engineering and facility management for Marriott International, said that he often uses analogies to translate the technical to the strategic and make his presentations resonate more strongly with non-technical people. During a recent presentation, he analogized an important step in the hand-over a worldwide technology deployment by comparing it to the moment when a newborn baby is handed over to the parents and taken home for good. Jachimowicz said that analogy worked because it was easy to understand and relate to, and made clear which group now had total ownership of the project.

But good communication must not be limited to the once-in-awhile interaction with upper managers in meetings. Jachimowicz said he makes it a point to seek out the decision-makers he knows will be in a meeting beforehand and doing a bit of one-on-one lobbying.

Additionally, Bert Gumeringer, director of facility operations for Texas Children’s Hospital, completes an annual report for his department spelling out that year’s successes. The report has earned him a spot on the agenda of the Board of Directors meetings at the hospital. Gumeringer said simply telling upper managers about your success is the easiest way to get their attention and earn credibility — which is the key component of being influential.

“The biggest mistake we make as facilities people is that we don’t tell people what we do,” Gumeringer said. “If you don’t tell anyone, it never happened.”

Especially in these difficult economic times, not being vocal about your successes could be disastrous for your department and your staff. One way to ensure your department stays in the good graces of upper managers is to take on added responsibilities. Gumerigner, for instance, recently added security to his purview. “We’ve taken on job responsibilities that aren’t part of our core,” he said. “Management is looking for consolidations. If we’re willing to do that, we can really cement our place in the organization.”

In terms of being influential, illustrating your personal value and leading by example is just as important as showing your department’s value. That’s why Jachimowicz volunteers to speak at industry conferences as often as he can. He also participates in many industry, and even some non-industry committees. You never know where you’ll learn something that will aid in your professional development, he said. Jachimowicz mentions one of his favorite quotes by the CEO of his company, Bill Marriott: “Success is never final.” He said every facility manager should create an annual professional development plan and stick to it, with the goal of continually improving their professional value. “You’re only limited by your view of yourself,” he said. 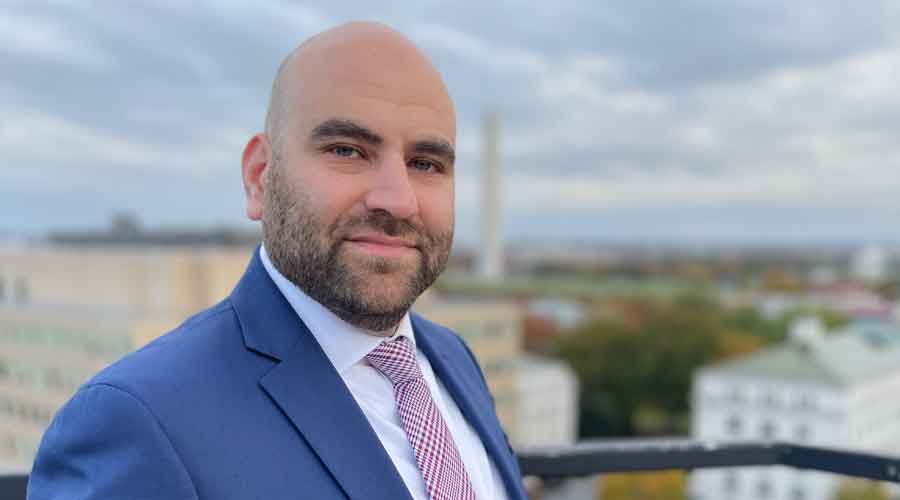