The surge of new jobs and wages reported during the first week of 2007 means that interest rate cuts will be unlikely, according to Cambridge Realty Capital Companies.

The surge of new jobs and wages reported during the first week of 2007 means that interest rate cuts will be unlikely, according to Cambridge Realty Capital Companies.

“On the other hand, there’s no reason to think a rate hike is imminent,” he says. “And the status quo has not necessarily been a bad thing for senior housing/healthcare borrowers.”

Global economic factors in the current cycle have apparently contributed to the anomaly known as an inverted yield curve, says Davis, in which the spread between long- and short-term interest rates gets out of whack.

Between November and December of last year, the Prime lending rate, which responds to short-term rate developments, remained unchanged at 8.25 percent. However, during the same period, long-term 10-year U.S. Treasuries trended lower, declining from 4.61 percent to 4.56 percent. As of January 17, 10-year U.S. Treasury is at 4.71 percent.

Popular HUD loans tend to mirror what’s happening with 10-year Treasury notes while conventional loans may be keyed to either the Prime rate or to the London Interbank Offer Rate (LIBOR) index, says Davis. The one month LIBOR index has been ratcheting down since last summer, dropping from 5.35 percent to 5.32 percent between December and January.

“What we appear to have arrived at is a good time for senior housing/healthcare borrowers to lock-in favorable interest rates for the long haul,” says Davis. “Also, it makes sense to avoid short-term debt strategies when possible.”

The Next Generation of Senior Living Facilities 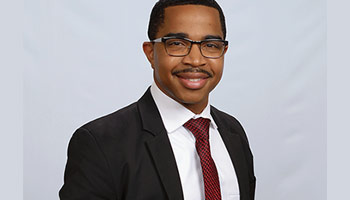 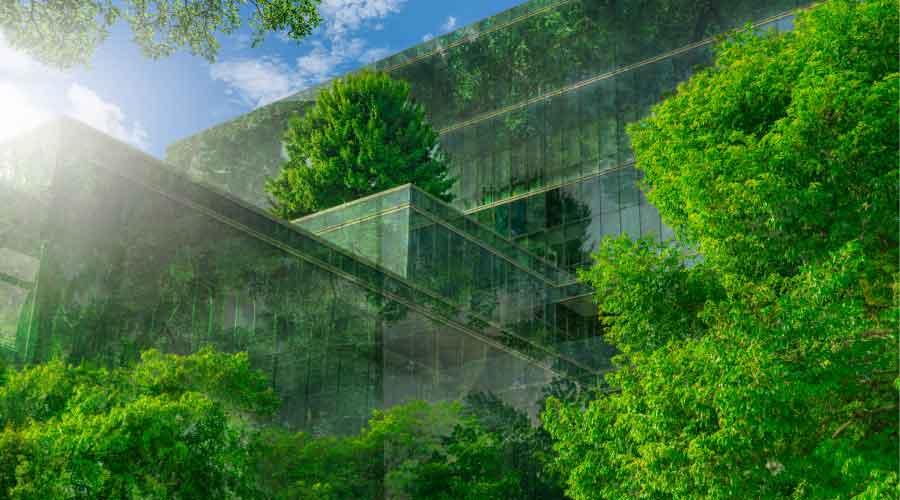