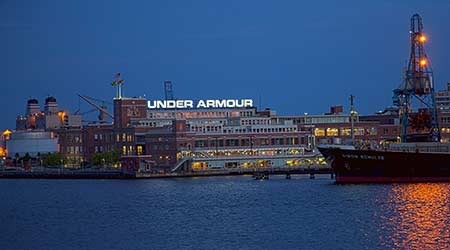 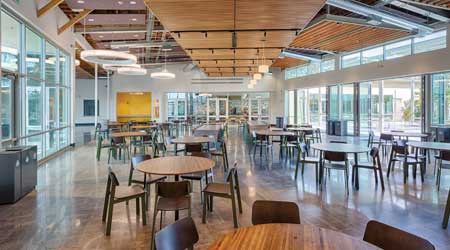 After Finding the Right KPIs, Take Advantage of the Information