Being flexible and creative enough to come up with clever ways to solve problems isn't just an asset in day-to-day operations anymore. It can also be a helpful attribute when trying to justify a new project or get the most bang for your buck.

When Folsom sets Dallas Theological Seminary's energy procurement budget, he establishes a maximum price. He also, however, sets a minimum price that he expects to pay. It doesn't require anything fancy; he uses a spreadsheet and the historical data, combined with insight from his providers, to get within, he says, about 5 percent. Anything under the minimum goes into the surplus fund, which can then be used for projects such as lighting retrofits.

Cherry uses the fact that he works for the state of Oklahoma as a bit of a motivational tool.

But beyond that, he's found that suppliers and vendors are willing to go the extra mile to help out with things like training, information and insights on how to set up and operate equipment. That way, they can then show other potential customers that a state entity is meeting or beating the energy efficiency expectations that are claimed in the sales pitches.

"If we would turn around and commit to another incremental contract term with them, they would be willing to make some investments, because they realize that if they could amortize it over eight years instead of three years, there are things they might be able to do," Cooke says. "So they're willing to invest if we're willing to give them a little more certainty in how long they're going to be our service provider."

Past, Present And Future

No matter how creative you are, the financial gatekeepers will be more impressed by a track record than a clever idea, Folsom says, citing his energy budgeting success.

"They want to know five years from now what their energy cost is going to be. If you can establish that, that's your first win," he says. Being very close on the budget enables him to have the ability to use the surplus for things such as lighting upgrades without having to jump through a lot of hoops.

Cooke stresses the importance of keeping senior management in the loop to help reinforce the importance of a total cost of ownership perspective as opposed to "that one's cheaper." As Cooke says, you can always buy anything cheaper, but cost cannot be the only consideration.

"How can we paint that picture clearly for senior management to help them understand that if we don't reinvest to a certain minimal level, we're digging a hole we might never get out of from a facilities and maintenance standpoint?" he says.

Compiling a strong track record also offers firmer ground to stand on when making the initial request for funding. If you can start your request with the CFO already thinking that you've got a very good chance to deliver, it can certainly bolster your argument.

"Generally they know that when we come to ask for a piece of equipment, we really need it," Gumeringer says. "And so those presentations have become a lot easier over the years. When you can renegotiate the energy contract mid-cycle and put $650,000 on the table or $1.2 million on the table for the CFO, that gets their attention." 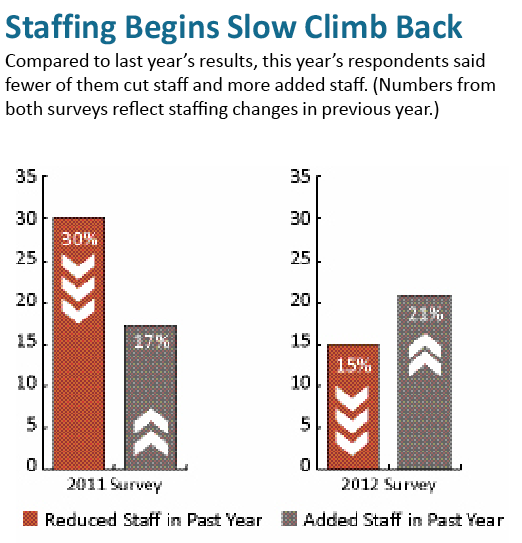 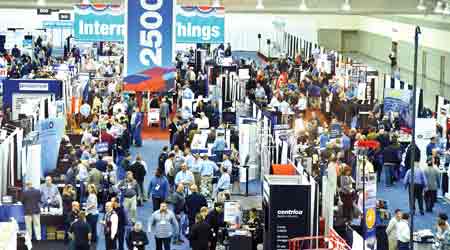