Though some of those figures might feel a bit gloomy, the recovery is indeed beginning, say experts. "We think 2011 will mark the end of declining absorption," says Southard. He says he expects the market to see the incremental benefits of the start of job growth, so that there will be some expansion of demand after what he calls "a pretty painful couple of years."

The areas that are feeling the recovery first are primarily the 24/7 cities on the coasts like New York City and Washington D.C. This is driven by tourism and the business they're able to do in their financial centers, says Chamberlain.

Some other local markets are doing pretty well. "You always hear of real estate being local but in terms of the recovery, it really is depending on the kinds of business and the jobs they can create in their communities," Chamberlain says. Places built around university towns or state government jobs or that have major clusters of a single industry — like insurance in Des Moines — are doing moderately well, he says.

The Dallas/Houston/Austin markets have also done relatively well. They avoided the worst of the housing bust yet have had the good parts of being Southern cities: steady population growth and favorable relative cost of living, says Southard.

"Usually if you're a Southern/Sunbelt market you recover from recession very quickly," says Southard. "What's unusual this time is places like Las Vegas and Phoenix, which have been hit so hard by the housing bust that they are clearly not leaders of this recovery." And Florida can be included in that sector. These are going to recover only after the housing problems have stabilized in those areas, which could be the end of 2011 at best, Southard says.

What makes this economic recovery different from others is that for the commercial real estate market, it really does just come down to jobs. In past recessions, there was an issue of too much supply. But, this time, because there has been no significant new construction going on for the past few years, a recovery requires demand, which mostly requires jobs.

"We have seen job growth, and particularly in the types of industries that use office space," says Southard. "So it really comes down to seeing that job growth start to accelerate." In 2010, the private sector created about 100,000 jobs each month starting in March and about 1 million jobs were regained of the 8 million lost from December 2007 to the bottom of the cycle.

Regaining the jobs lost during the recession will drive absorption of the vacant space in the market. However, linked to vacant space is shadow space — owned or leased space that is not being used. By CBRE estimates, if shadow space was included in the vacant space figures, the current result would be a record vacancy rate of 23.3 percent. (The current vacancy rate record is 19.7 percent in the early 90s, which does not take into account any shadow space at the time.) Even with an uptick in job growth, many companies won't need to expand their footprints until the second half of 2011, says Southard.

For some sectors of the market not driven by the need for office space, like construction and the finance sector, it could take well beyond 2013 to recover, he says.

If shadow space is the elephant in the room, all the commercial real estate loans poised to mature with no available debt to replace them are the mammoth, to the tune of $1.1 trillion through 2013, according to Integra.

"Whenever you have maturing debt, you need something to take the place of it, typically more debt because people aren't going to replace the debt with more equity if they don't have to," Rogers says. "That's one of the big unknowns — how we unravel all of the debt that is coming due. No one has a crystal ball, no one can tell you that it's going to work out fine."

At least the banks have already been seasoned by the residential real estate market place and are by now stronger with better balance sheets, Rogers says. So while it might be rocky, he is hopeful it will all get worked out. But it's going to take two years to work through those loans, refinance them so that people can free up that capital and do other business, says Chamberlain.

"Because of capacity and the softness of the recovery, it's going to take a couple of years and that's why we get to 2013," says Chamberlain.

That is unless something awful happens that causes the economy to falter again. Rogers cites three big risks that would stop the real estate market's progress. One would be if the European debt crisis gets worse and spreads throughout the continent. A second risk also comes from overseas: If the Asian markets stop rallying and their banks start to see significant loan defaults, real estate prices in those markets would plummet, taking the stock market with them. 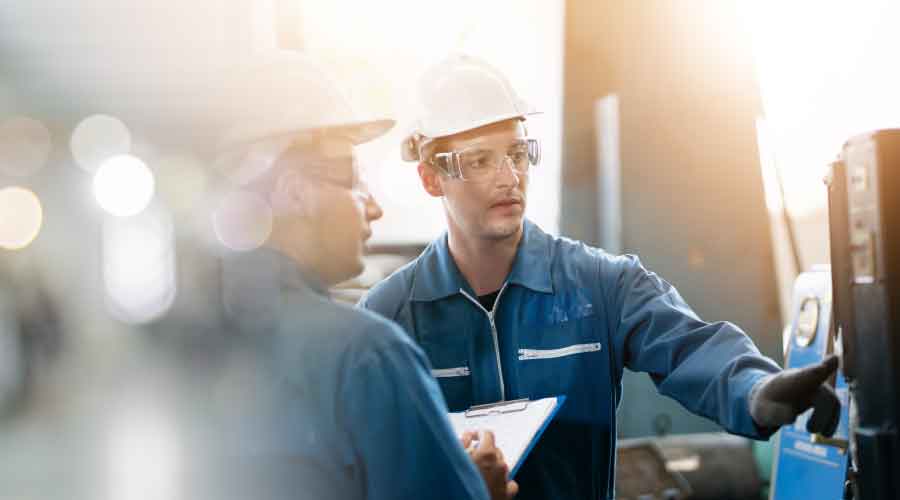 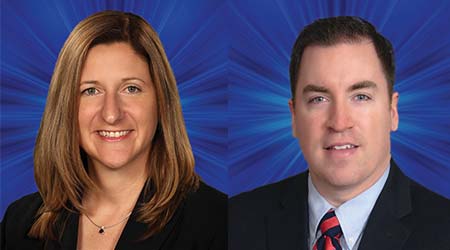