By Brandon Lorenz, Senior Editor
Facilities Management
OTHER PARTS OF THIS ARTICLEPt. 1: This Page

Whether it’s pressure to do more with less in an uncertain economy, manage surging energy costs or curb greenhouse gas emissions because of a mandate from the CEO, facility executives are clearly facing increasing challenges.

But it’s also clear that the pressure isn’t getting to facility executives. Far from it: Facility professionals are overwhelmingly satisfied with their jobs, according to a new survey.

The vast majority of facility professionals — 91 percent — reported being either “very satisfied” or “somewhat satisfied” with their jobs. At the same time, however, 30 percent reported that limited resources was their biggest challenge, while another 19 percent cited increasing workloads.

Still, while facility executives are clearly aware of the challenges they face, they have shown their satisfaction in another way: loyalty. Twenty-three percent of survey respondents reported spending 20 years or more employed with the same company.

Such employees can be considered tree huggers, says Stormy Friday, principal of the Friday Group, a consulting firm, because they stay so long in a company — sometimes even in one position. “They are in facility management more than any other profession we’ve looked at,” Friday says.

Such loyalty comes with a price. Facility professionals who spend decades working within the same organization are likely to report smaller raises and salaries than those who move around.

The median salary of a facility professional with five to nine years in a company is $80,000, the same as those who reported 20 or more years in a company. (See “Pay and Years,” page 46.) But employees who have fewer years with the same organization reported a much higher median raise this year: 3.53 percent versus 2.99 percent for those who had stayed at least two decades.

The message for facility executives: If you want to move up, you’d better be prepared to move out.

“People in FM don’t move around a lot, and it’s a problem not just for individuals, but for the organizations,” says Friday. “They don’t get an infusion of new ideas and new blood. If an organization is accustomed to paying for knowledge, these people don’t bring much to the table after 20 to 25 years.”

For those who are stuck within an organization, the next way to demonstrate value (and boost earning potential) is to focus on networking and attend industry trade shows to bring fresh ideas back to the organization, Friday says.

Survey results also suggest the industry is poised for a huge shift as older, experienced employees migrate out of the industry. The median age of facility professionals who responded to the survey is 50. Meanwhile, 54 percent of respondents report having at least 20 years of facility experience.

Still, while a wave of workers is preparing to move into retirement, for now the movement is just a trickle. There isn’t a flood of opportunities in the industry. The majority of respondents (82 percent) describe the potential for advancement as either “somewhat slow” or “very slow.”

Choosing the right company to work for can improve one’s prospects for advancement, but that decision isn’t the only factor deciding who gets ahead. Those looking to advance in the workforce need to look beyond technical competencies and demonstrate business skills such as using facilities to improve the company’s bottom line, Lewis says. The longer people stay in a technical role, the less of an upside they will have, he says.

The need for business skills helps explain the premium paid to facility employees who have a college degree. Facility professionals with a bachelor’s degree have a median salary 45 percent higher than those with high school degrees. “Degrees are pretty much a standard requirement,” says Friday.

Survey results bear that out. The majority of respondents (53 percent) reported holding a bachelor’s degree or higher. The number jumps to 72 percent when those who report having some college education are added.

Despite the possibility of a souring economy, facility professionals remain largely optimistic about the state of the industry.

Very few respondents viewed outsourcing as a competitive threat to their jobs, even though most expected that outsourcing would be slightly more common in their facility organization this year.

“I think 10 or 15 years ago people were panicked about outsourcing,” says Friday. “Everyone saw it as a threat. But I think people today have gotten smart and figure once they know what an organization’s core competencies are, getting help from external providers is probably the way to go.”

Still, while facility professionals may be optimistic, Lewis expects the coming months to put downward pressure on compensation. “You won’t get as many new buildings being built. There will be downward pressure on rent and less dollars available for salaries,” Lewis says.

On the in-house side, many big companies are going from growth mode to belt tightening. “As some of these corporations aren’t generating profitability, they more than likely are going to curtail expenditures in real estate, a non-income producing entity,” he says.

Still, even if the market turns soft, there may be opportunities for facility executives. In a soft market, employees often view changing jobs as more of a risk, so companies often have to offer higher salaries than during good times, Lewis says.

“Some of the biggest pay increases you can get are in a tough market,” he says. “There just aren’t as many opportunities out there.”

How To Choose The Right Facility Management Credential 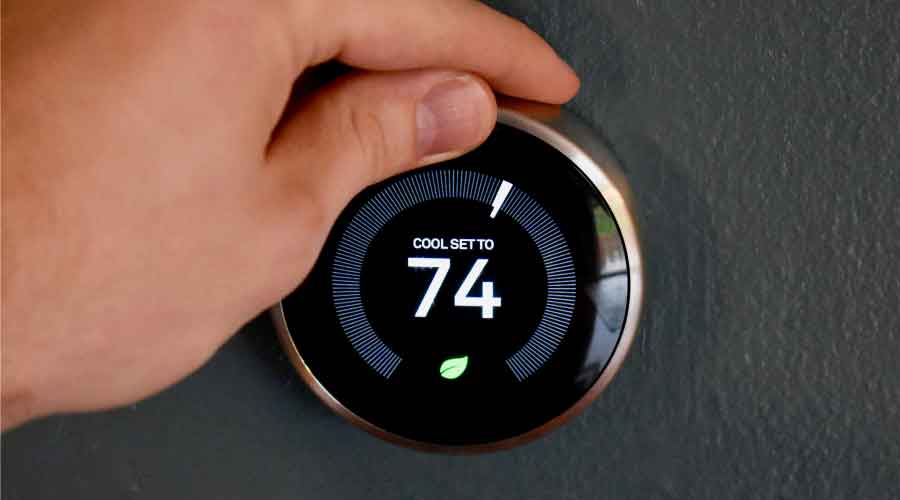