How to Prevent Electrocution When Operating Lifts

General agreement exists that non-fatal accidents, including serious injuries, are under-reported, and they far exceed fatalities. Often, injured parties include not only operators and above-ground workers, but workers on the ground.

Many injuries and accidents involve high-voltage electrocutions, but one example demonstrates how a seemingly innocent situation on a job site can turn deadly in an instant: Two employees are working from an aerial lift, using an electric drill with a screwdriver attachment to fasten drywall onto metal building studs. Electric power for the drill comes from an extension cord attached to the lift platform guardrail and energized from a temporary receptacle not rated for a ground-fault circuit interrupter.

While repositioning on the work site, the aerial lift runs over the extension cord, stretching it and severing the insulation by contacting the lift’s metal frame. An employee in the platform, unaware he is completing the electrical circuit, touches a metal building stud while leaning against the lift platform guardrail and is electrocuted.

No matter the situation or the task involved, managers and operators need to be especially watchful when new or temporary workers are near or on personnel lifts. These individuals might not have a great deal of experience around work sites in general and lifts in particular. So they need additional training with each new assignment, as well as close supervision while performing the work.

The right answers to several questions are important for ensuring their safety: Are they aware of their surroundings? Do they make eye contact with the driver while passing near moving equipment, especially when the unit is backing up? Do they always wear PPE?

How to Prevent Electrocution When Operating Lifts 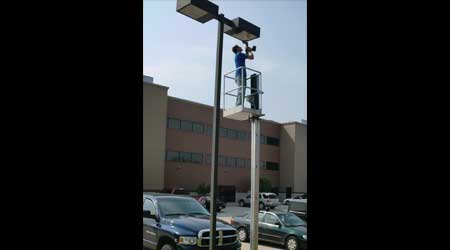 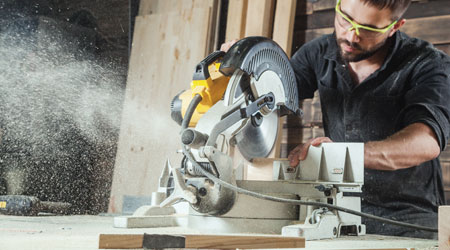 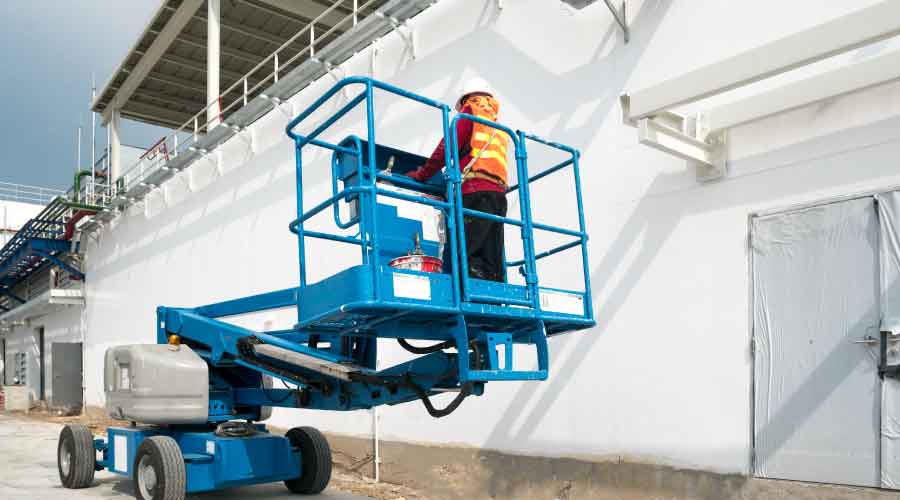