In a time when all maintenance and engineering managers strive for their commercial or institutional facility to be energy efficient and environmentally friendly, not all of them can succeed — whether it’s because of resources, funding or management.

One facility that has stood out among the rest for its lack of energy efficiency is Chicago’s Trump Tower, based on new energy use data from the city.

Of the 100 largest buildings listed in Chicago’s 2016 Energy Benchmarking database, the president’s 98-story riverfront tower ranks last in energy performance with a score of nine, according to a report from WTTW Chicago.

The rating is based on the Environmental Protection Agency’s Energy Star scoring system, which measures how efficiently buildings use energy on a scale of 1 to 100, with 50 indicating average energy performance.

Almost two-thirds of the city’s biggest buildings (65 out of 100) had above-average scores, according to data collected in 2015. Collectively, all 2,700 buildings in the database produced a median score of 59, up from 58 the previous year.

Although Trump’s building, at 401 N. Wabash Ave., is among the largest in terms of square footage, the Energy Star algorithm adjusts measurements based on property size, use, hours and other factors. A building’s score, therefore, provides a level comparison to other buildings with similar characteristics.

Trump’s building also ranked behind other top hotels in the city, such as Drake Hotel (68), Hyatt Regency (57), Sheraton Hotel & Towers (35) and Hilton Chicago (33). 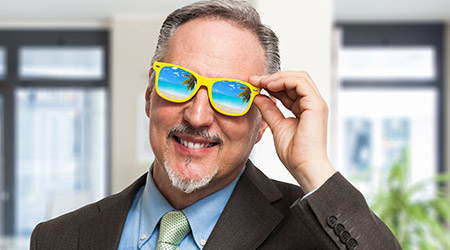 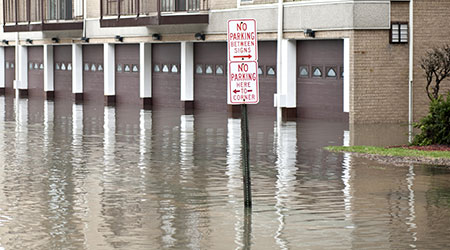 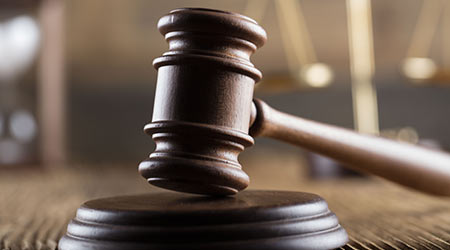 Fight Over HFCs Could Go To Supreme Court