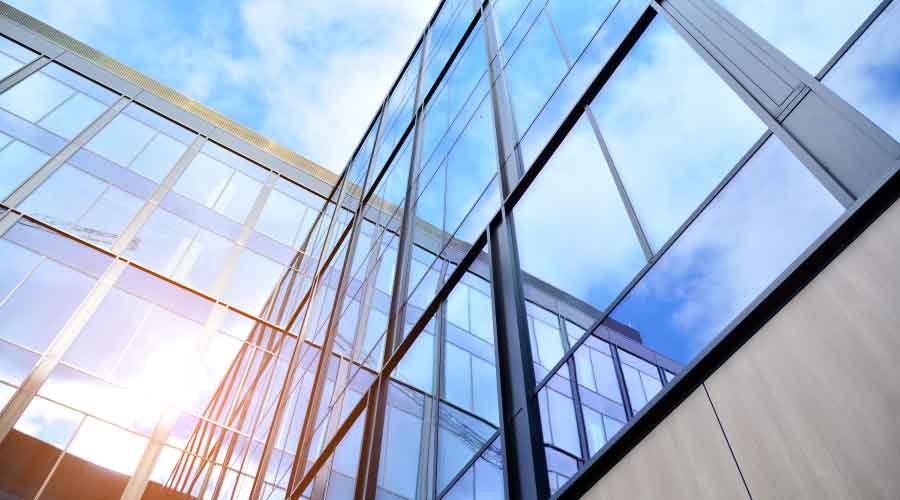 Solar power continues to increase in popularity as a source for electricity in commercial and institutional buildings, most commonly as panels typically placed as part of a solar farm or on roofs.

But another potential avenue for generating solar power could emerge soon, in the form of solar windows.

A team of University of Michigan researchers published a paper on generating electricity through solar windows. Their findings were discussed in a recent Inside Climate News article. Their work discusses the process of manufacturing windows that can be as large as 6.5 feet by 6.5 feet and the amount of energy efficiency that can be gained from it.

“You see a lot of these glass and steel buildings around which are just walls of windows,” says Stephen Forrest, an electrical engineering professor at Michigan and a study co-author. “Why not turn that excess energy (from sunlight) into electricity to help power the home or the building?”

One of the challenges is the use of silicon, which receives solar energy but isn’t transparent for use in windows. To overcome the issue, windows would need dye-like compounds instead, which act similarly to dyes in clothing.

According to the study, the windows have an efficiency of 7 percent, which is a share of solar radiation that gets converted to electricity. That percentage is below the 10 percent that the research team views as easily within reach of the technology but below the 15 percent starting point for silicon-based systems. 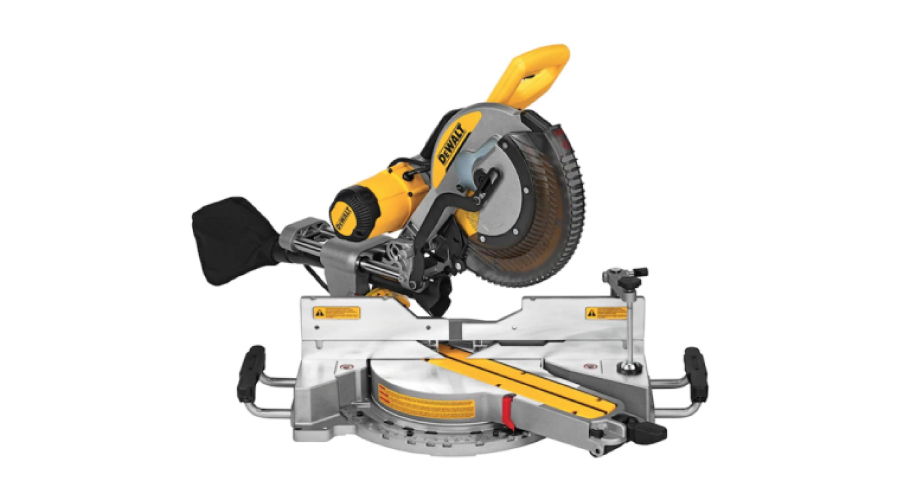 Miter Saws Recalled Due to Injury and Laceration Hazards

There have been 571 reports of injuries to do the defect, including nine lacerations. 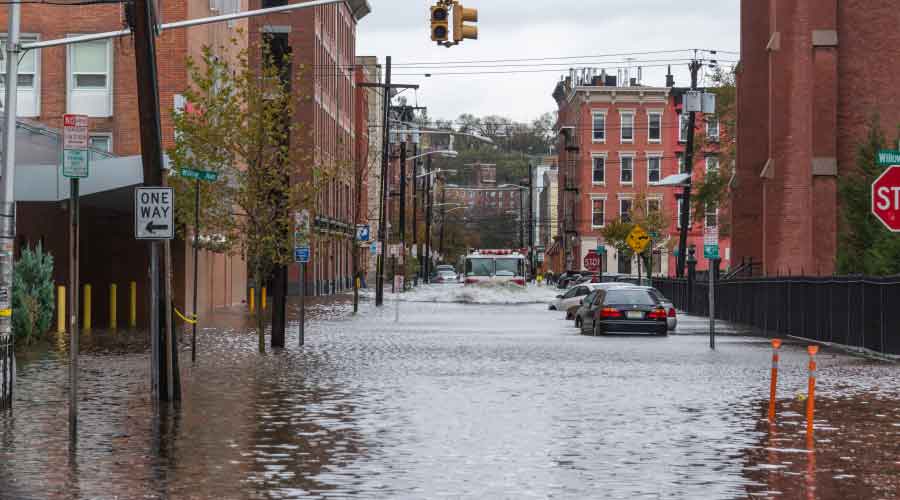 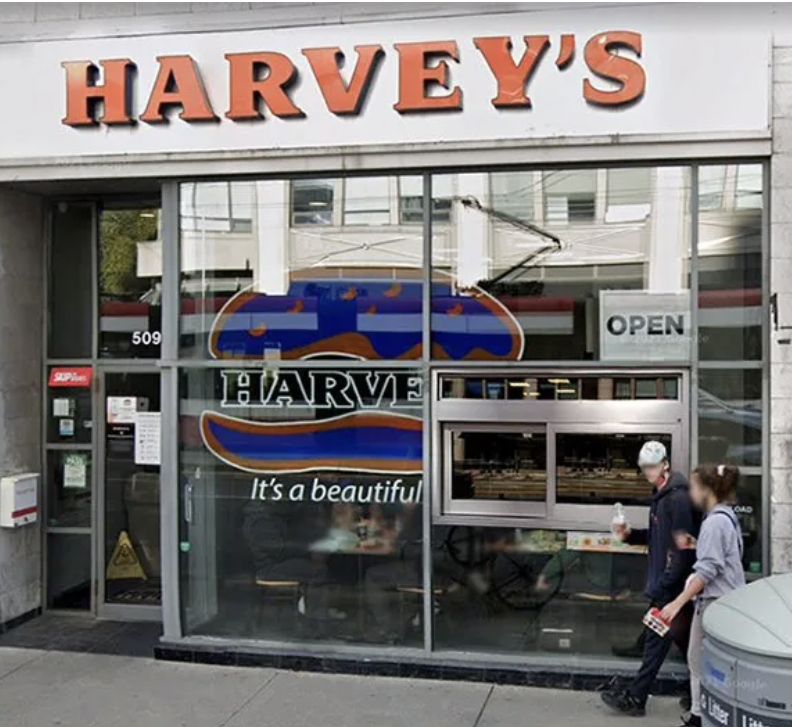 The Walk-Up window is the perfect solution for ‘to-go’ orders as well as late-night orders when the location is closed. 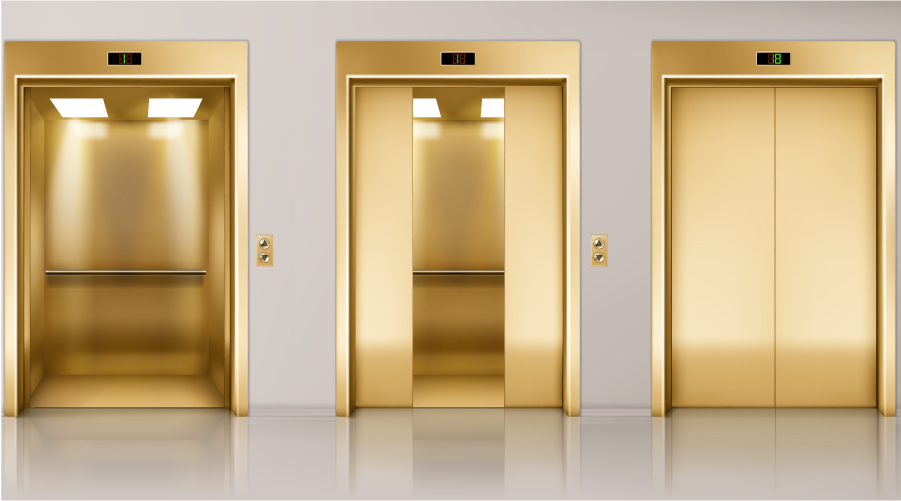