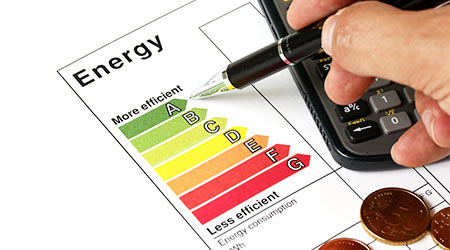 In the never-ending battle for improved energy efficiency in commercial and institutional facilities, a bill moving quickly through the North Carolina General Assembly would require hundreds of prison facilities, university classrooms and other state buildings to curb energy use by 10 percent — a move that would save over a quarter billion dollars by 2025, according to state officials.

“The main purpose of this bill is to save the taxpayers of North Carolina money,” bill sponsor Rep. John Szoka, a Republican from Fayetteville, told his colleagues last week in the House energy committee, according to the Energy News Network.

House Bill 330 centers on building renovations like tighter air seals, lighting replacements and HVAC improvements — upgrades that more than pay for themselves in lower utility bills. But it also includes a no-cost directive to building managers that’s familiar to any child of frugal parents: turn the lights off when you leave the room.

That provision, requiring state building managers to cut off lights between midnight and 6 a.m., was added by Rep. Jason Saine, a Republican from Lincoln County, who said it was “inspired by my son and my wife and their honest efforts to turn off lights in our house.”

The amendment was a hit among committee members, though its impact may be hard to quantify. That’s not true of the rest of the bill, which builds on a 2007 requirement that state buildings reduce energy consumption 20 percent by 2010 and 30 percent by 2015. State agencies have now met those targets, saving over $1.4 billion in gross utility costs and avoiding over 3 million tons of greenhouse gas pollution.

The Department of Environmental Quality estimates increasing the conservation requirement to 40 percent will spur $792 million in upgrades, saving $1.1 billion in energy costs.

The bill’s targets would be enforced across all state agencies. But it also would require all large buildings 10 years or older to evaluate their potential for energy performance contracts, starting with those greater than 20,000 square feet. This first tier would include over 1,300 buildings, including hundreds at public universities and nearly 100 at the Division of Prisons. 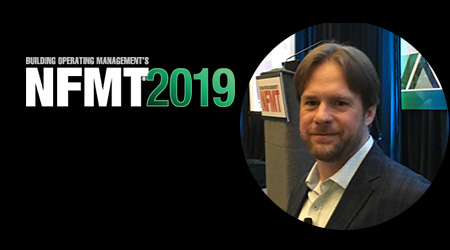