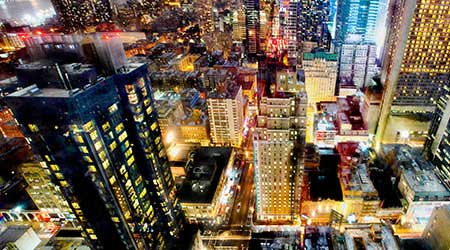 A growing effort by the New York City to lead the fight against climate change, the city would require thousands of buildings to become more energy efficient under a plan proposed on Thursday by Mayor Bill de Blasio.

Under the proposal, which needs city council approval, more than 14,000 buildings larger than 25,000 square feet would need to upgrade boilers, water heaters, windows and roofs to meet new fossil fuel caps by 2030.

The buildings affected by de Blasio’s proposal produce nearly a quarter of the city’s emissions,according to Mayor de Blasio.

The cost of improvements could exceed $1 million each for large, older buildings, officials said. The plan calls for making low-interest loans available to owners of smaller buildings.

City officials said the energy savings for most buildings would pay for the improvements within five to 15 years.

Hole In Roof Ignored For Years at Spokane VA Hospital 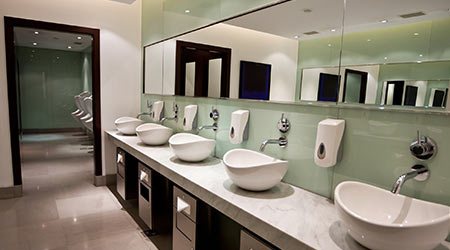