Energy incentives are a great way for maintenance and engineering managers to upgrade their commercial and institutional facilities with the most efficient technology.

Iowa’s decades-old energy efficiency programs will be reduced by about two-thirds under a bill that gained final approval in the Iowa Senate last night, in spite of a last-ditch effort by Democrats to defeat it, according to a report from Iowa Public Radio.

Critics of the program say Iowans don’t even know that some of their power bills are paying for other people’s energy improvements.

Under the bill, ratepayers will be able to see the cost of the program on their bills. And payment into the energy efficiency fund will be capped at 2 percent of a ratepayer’s bill.

“It undermines good strong energy policy that this state has had on a bipartisan basis for decades,” Hogg said. “And it's a real shame that in this overtime session we're doing this bill is so harmful to so many people.” 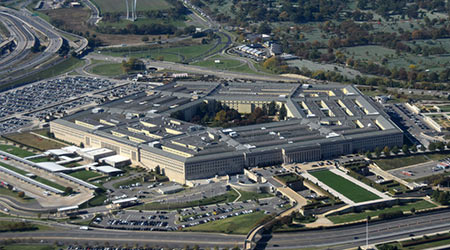 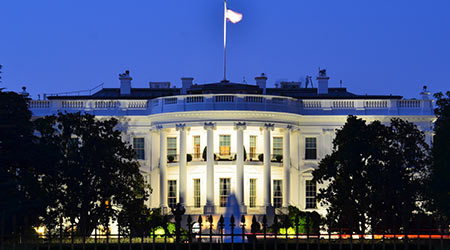 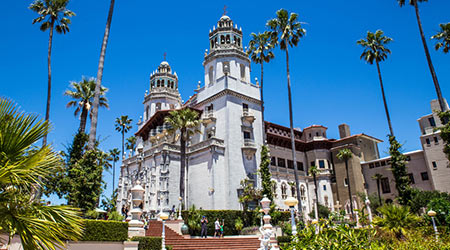