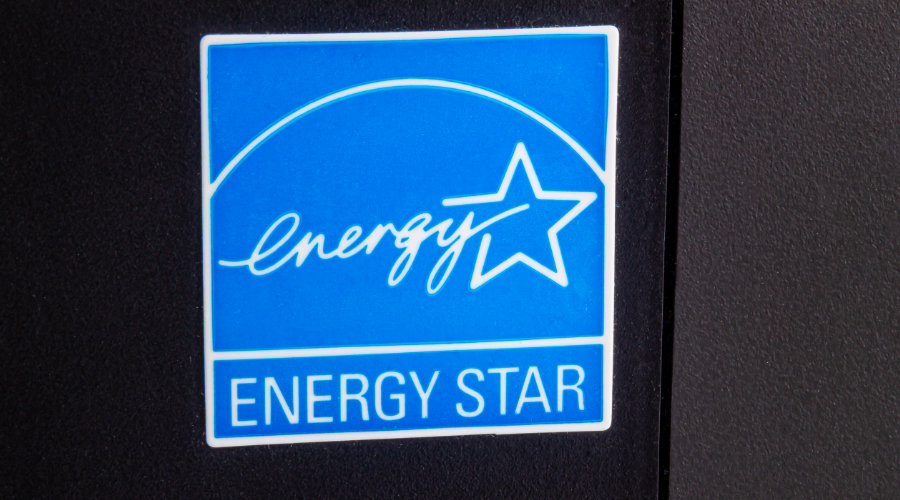 Since it was founded nearly 30 years ago, the Energy Star program has saved Americans billions of dollars in energy costs and significantly reduced greenhouse gas emissions.

The success of Energy Star’s program leaves many wondering what it could achieve with more money to work with.

The Alliance to Save Energy led a group of more than 65 companies and organizations in calling on Congress to double Energy Star funding. Energy Star’s budget currently sits at just under $40 million and has declined recently, in line with overall budget cuts at the EPA.

Inflation adjustments indicate that Energy Star’s budget should be about $65 million to maintain pace with funding levels from a decade ago. 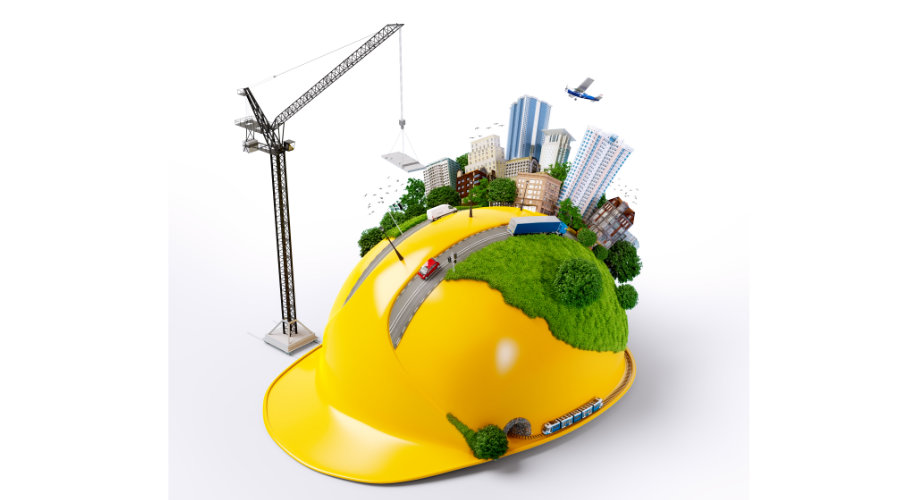 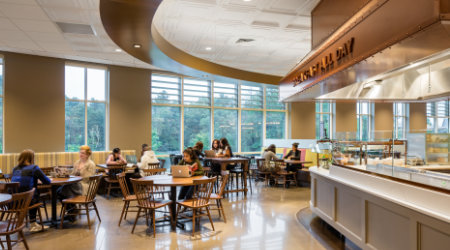 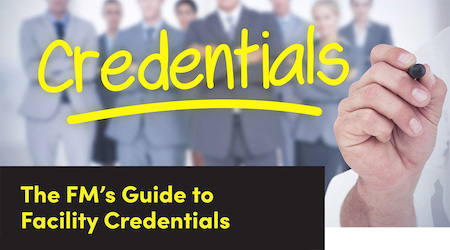