Renewable energy tax incentives appear to remain in tact as the GOP pushes the tax reform bill through Congress, according to an article on utilitydive.com.

The fate of other energy sector incentives, such as credits for biomass and geothermal power, as well as nuclear power and coal, is less certain. There are some indications that they could be pushed aside and left for later legislative action.

Reports began to surface on Wednesday that lawmakers in Washington had emerged from conference with a deal that reconciles the House and Senate tax cut bills, though details were still scarce.

Sen. Lisa Murkowski (R-AK) told Utility Dive that the status of provisions that could be detrimental to renewable energy interests remain in flux, but she urged the sector not to “panic.”

As Republican leadership rushed to meet its self-imposed deadline, the focus was on high visibility issues such as the top tax rates for individuals and corporations, the deductibility of interest on mortgage debt, and the ability to deduct state and local taxes, or SALT.

Republicans lawmakers are working to bring the bill to a vote as early as next week to avoid running up against the Dec. 22 deadline for passing a continuing resolution to fund the government. 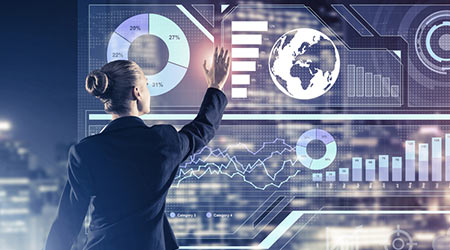 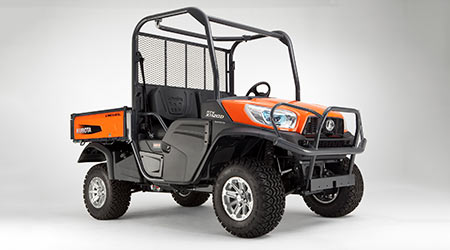