The 2016 version of ANSI/ASHRAE/IES Standard 90.1, Energy Efficiency Standard for Buildings Except Low-Rise Residential Buildings, contains 125 addenda published since the 2013 standard. In addition, the standard now has a new format, a new way of incorporating reference material from other standards, and a performance path for compliance beyond the standard's minimums.

Formatting changes to 90.1 include a one-column format for easier reading, according to ASHRAE. Exceptions are separated and indented, and defined terms are italicized, among other style changes.

There are many technical changes in the 2016 version of the standard. Regarding the building envelope, one of the most significant changes is that envelope verification is now a mandatory provision in support of reduced air infiltration. There is also an increase in stringency in the mandatory requirements for metal building roofs and walls, fenestration, and opaque doors.

In the lighting category, some of the changes include making the application of advanced lighting controls easier and modifications to the power densities of exterior and interior lighting.

A big change in the mechanical category is that large electric-driven chilled water plants must now be monitored for electric energy use and efficiency. Also, dedicated outdoor air systems (DOAS) must now comply with efficiency and rating requirements. In addition, air cooled DX cooling units with economizers must now have a monitoring system to determine that the air economizer is properly working.

Regarding energy cost budget (ECB) and modeling, Appendix G now can be used as a path for compliance with the standard. Previously Appendix G was used only to rate “beyond code” performance of buildings, says ASHRAE.

This 2016 version is the 10th edition published since the original standard was first published in 1975 during the energy crisis of the United States.

For more detail on the changes to Standard 90.1, go here.

This Quick Read was submitted by Naomi Millán, senior editor of Building Operating Management magazine, naomi.millan@tradepress.com. To learn more about how ASHRAE 90.1 is created, go to https://www.facilitiesnet.com/14420bom. 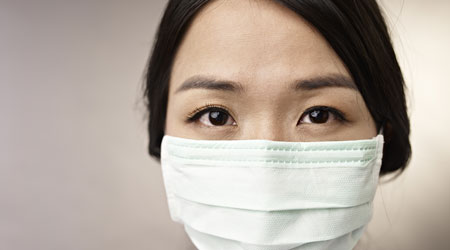 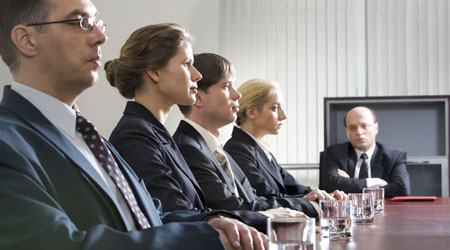