If your institutional or commercial facility isn’t energy efficient, you’re hardly alone. Many facilities have a long way to go, despite the efforts of maintenance and engineering managers and others to identify energy waste in facilities and either upgrade or replace components and systems contributing to that waste.

Unfortunately, the struggle goes on. Consider the case of Boston.

One out of every five buildings constructed here since 2012 falls in the country’s bottom half for energy efficiency, according to city records. The data comes from the city’s Building Energy Reporting and Disclosure Ordinance, or BERDO, which requires medium and large buildings in Boston to report their energy use to the city, according to WGBH.

One of the metrics used to analyze energy performance is the Energy Star score, which grades a building on its performance compared to similar properties across the country. About 20 percent of buildings constructed in Boston since 2012 get Energy Star scores below 50, meaning they score in the bottom 50 percent of similar buildings across the country when it comes to energy efficiency.

“Buildings account for the majority of the greenhouse gas emissions for the city of Boston,” says Matt O’Malley, a city councilor. “It’s about 52 or 53 percent.”

O'Malley says the city of Boston has a stated goal to be carbon-neutral by 2050 — eliminating or offsetting all of its carbon dioxide emissions in just 32 years. 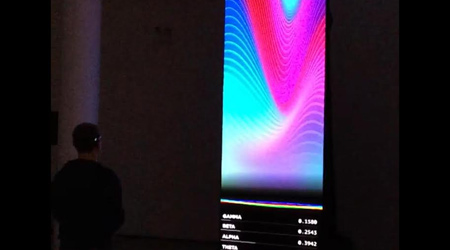 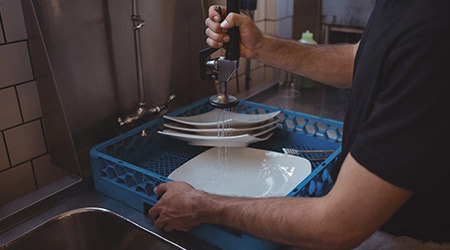