By Lindsay Audin   Energy Efficiency
OTHER PARTS OF THIS ARTICLEPt. 1: Electric Bills May Rise With New Regulations On Coal-Fired Power PlantsPt. 2: This PagePt. 3: Electricity-Price Impact Of New Carbon Emission Rules Will VaryPt. 4: Look Closely: Will New Regulations Will Affect Your Electric Power Pricing?Pt. 5: How To Soften Electric Rate Increases From New Rules On Coal Plant Emissions

Coal-dependent electric utilities, the coal mining industry, and others have been warning of dire economic consequences, with one calling EPA's rules the "nail in the coffin" for coal-based power. While retrofitting to meet the other rules is mostly a matter of cost-effectiveness relative to the age and output of a plant, cutting carbon emissions is different: At present, there is no commercially available way to cut carbon emissions at the smokestack without major plant modifications. To keep some plants running, various options are being pursued. In many cases, such changes are likely to raise the cost of power due either to capital investment or more expensive fuel.

Some of those options may be limited by access to sufficient gas pipeline capacity, proximity to biomass, and design of an existing power plant. Because of such limitations, many new gas-fired plants are either under construction or on order by electric utilities and power suppliers. While more efficient, new plants are also more expensive to build than those they replace. 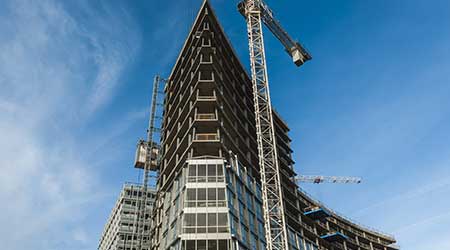 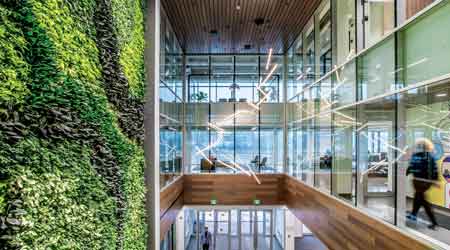