Like human beings, buildings start to die as soon as they’re born, in the words of veteran consulting engineer James Newman of Newman Consulting Group. That means the energy performance of even new buildings starts to deteriorate over time, and green buildings start turning gray. Why this happens, and what can be done to restore a lagging building to its as—designed energy efficiency, are questions that produce a surprising amount of agreement from a group of building experts. These experts describe procedural, informational, and behavioral problems that can often be addressed, including problems with the BAS and too many operator tweaks.

A building automation system that’s too complicated for the people who use it. The designers teach the system — and then they go away. Over time, Newman says, a fancy, expensive BAS can become, in effect, a manual system because so much has been changed or tweaked or the setpoints altered. A BAS is only as good as its operator.

“There’s very little formal turnover from the designers and engineers to the person who’s going to operate it,” says Allan Skodowski, managing senior vice president and director, LEED and sustainability services, for Transwestern.

How effectively the knowledge about running sophisticated systems is transferred is a huge issue, says Peter Strazdas, associate vice president for facilities management at Western Michigan University, where he is responsible for about 150 buildings.

John J. Lembo, vice president of energy services at TRC, says he has seen BAS systems virtually abandoned because of a lack of understanding or complaints over time. And he raises another BAS issue: If your facility doesn’t have a BAS in place at all, “is it because the personnel have been doing it by hand for so long and are unwilling to learn a new method, even though it may make their lives easier? Perhaps they perceive it (and you) as a threat and will become recalcitrant. I’ve seen this with the implementation of computerized maintenance management systems (CMMS) – the fear of accountability.

“If necessary, gain buy—in for change from upper management, but do your homework. Management will be unwilling to spend money on new systems, irrespective of whether there is a perceived increase in productivity of the workforce and efficiency of the systems, if you don’t have numbers to back this up.”

A series of short—term tweaks to building systems over time that are often responses to occupant complaints and ignore long—term effects. Operators may be reactive, ignoring the consequences of fixing an immediate problem. “They’re temporarily valving something off to solve a problem today, and then something else happens and they forget about it,” Skodowski says. Or they tweak a computer program or building schedule for a day to solve an immediate issue, creating a long—term problem. 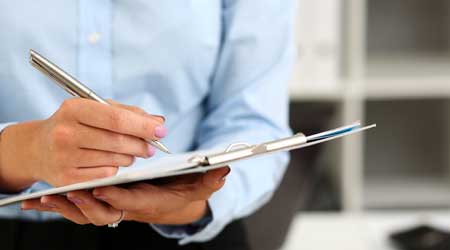 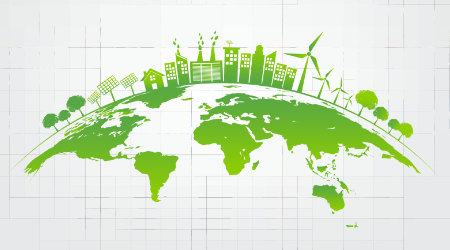