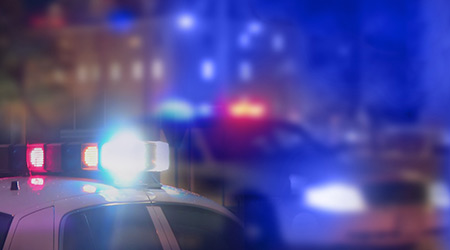 Unfortunately, facility shootings are happening more and more frequently. Active shooter situations are something that every maintenance and engineering manager needs to be thinking about, and have a response plan in place for the worst case scenario.

A man armed with a pistol opened fire on the final day of classes at the University of North Carolina at Charlotte, killing two people and leaving four others wounded -- three of them critically, authorities said, according to CNN.

"Run, Hide, Fight," the university tweeted after it received calls on the shooting at the Kennedy building. "Secure yourself immediately!"

When officers arrived at the scene, they found several victims with gunshot wounds, as evidenced by the 911 dispatcher traffic.

"We have multiple victims in here. We're going to need multiple ambulances," one responding officer reported.

The campus of about 30,000 students remained on lockdown for hours as a familiar scene replayed at the latest shooting in the United States.

While authorities worked to clear buildings, panicked students crouched in halls as helicopters buzzed overhead. Officers escorted students out of buildings with their hands up.

University officials sent an alert asking students to follow instructions from officers and warning others to stay away from campus until they received an all-clear.

"If you have not contacted your family, please do so," the campus tweeted. 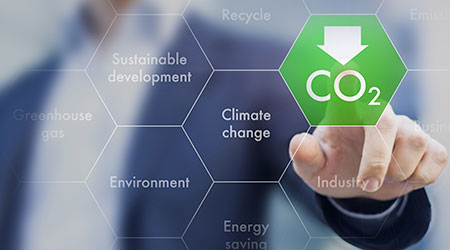 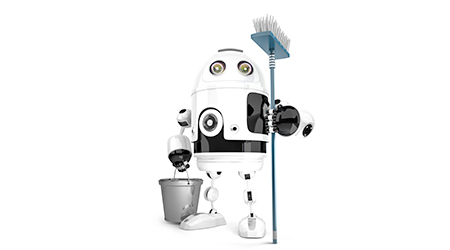