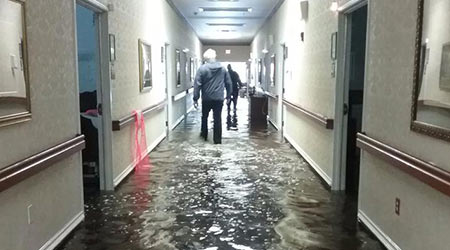 When a facility suffers from a disaster or tragedy, it’s important for managers to have a disaster plan in order to make sure building occupants, staff and workers are all safe.

Two nursing homes filled with 184 residents were flooded after Hurricane Harvey with nearly a foot of water. Even deeper waters surrounded the facilities, according to an article in and LA Times.

Studies have shown that leaving can be deadlier for residents than staying, probably because of the stress it places on those who are elderly and weak. Federal safety guidelines for nursing homes recommend that “evacuation should only be undertaken if sheltering in place results in greater risk.”

Click here to read about tips for evacuating people with disabilities.

A 2012 study in the Journal of Post-Acute and Long-Term Care Medicine found that nursing-home evacuations resulted in higher death rates in the 90 days after a hurricane. And those were from when efforts were undertaken before, not during, the disasters.

Some degree of chaos may have been inevitable amid the record-shattering rains of Harvey. The storm made landfall on Aug. 25 as the strongest hurricane to hit Texas in 56 years, and four days later brought its full drenching force to Port Arthur.

But the crisis at Lake Arthur Place was also the result of decisions made before the floods by the company that owns the nursing homes — Dallas-based Senior Care Centers — and by local officials caught off guard by the storm’s strength.

Senior Care Centers President Kerr said, “The most critical thing for us is the safety and security of our residents.” He blamed the chaotic, last-minute evacuation on “an unforeseen catastrophic event beyond anyone’s expectation.”

Read more about about tips for conducting evacuation drills. by clicking here. 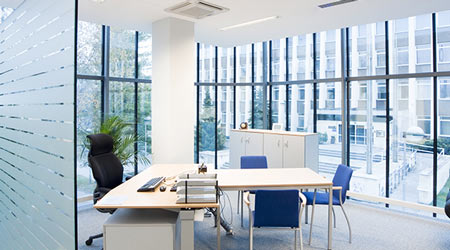