A massive power outage threw San Francisco into chaos for most of the work day on April 21, knocking out traffic signals, paralyzing businesses and halting the city's famed cable cars. The power outage, which was triggered by a fire in a PG&E Corp. utility substation, disrupted San Francisco's normally bustling financial district, home to banks and technology companies.

The blackout started just after 9 a.m. and at one point affected nearly 90,000 customers, according to PG&E. The cause of the fire was a circuit breaker failure at the substation, PG&E spokesman Paul Doherty said.

Office workers unable to access elevators or use their keycards spilled out onto the sidewalks, some wandering the streets in search of an open cafe or sunny spot to enjoy a rare warm San Francisco day. Others simply went home, with long lines forming for ferries. For many, there was little to do but wait. Some cable car operators snoozed after their cars stalled on the street rails.

Traffic was snarled and emergency workers responded to 20 elevator rescues, according to the city's fire department, but there were no reported deaths or major injuries. But many businesses, from coffee shops to major banks, took a hit.

This Quick Read was submitted by Dan Hounsell, editor-in-chief of Facility Maintenance Decisions, dan.hounsell@tradepressmedia.com.To read more about the role of maintenance and engineering in emergency preparation, visit https://www.facilitiesnet.com/14824FMD. 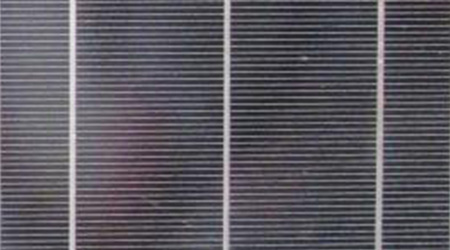 Solar Panels Recalled Due to Risk of Fire Hazard 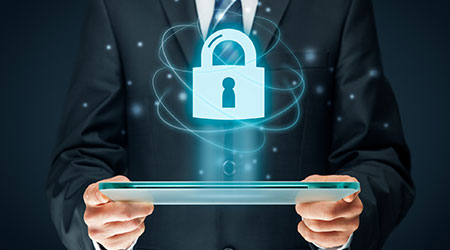 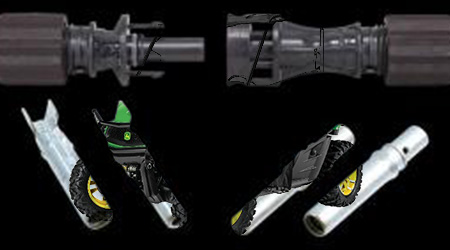