A maintenance worker at a Minneapolis school that partially collapsed after an explosion earlier this month had smelled natural gas and used a radio to tell others to evacuate less than a minute before the blast, according to an article in the St. Cloud (Minn.) Times. Two longtime school employees died in the Aug. 2 collapse at Minnehaha Academy.

The preliminary report from the National Transportation Safety Board (NTSB). Does not identify the maintenance worker who urged people to evacuate, but the school identified him as Don DuBois, a Minnehaha Academy alum.

The NTSB report said DuBois heard the release of natural gas and smelled it. He went to the school basement where contractors had been working on moving a gas meter, then ran back up the stairs and used a handheld radio to tell others there was gas in the building and to “evacuate immediately,” the report said, adding that DuBois also searched for other people as he ran upstairs.

This Quick Read was submitted by Dan Hounsell, editor-in-chief of Facility Maintenance Decisions, dan.hounsell@tradepressmedia.com. For guidance on developing an emergency response plan, visit https://www.facilitiesnet.com/11311FMD. To learn about the role of managers in emergency planning and response, visit https://www.facilitiesnet.com/17329FMD. 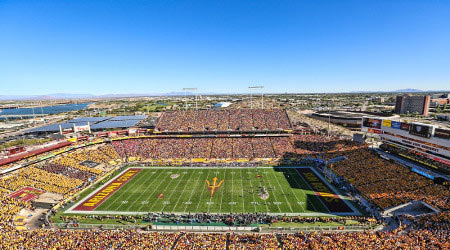 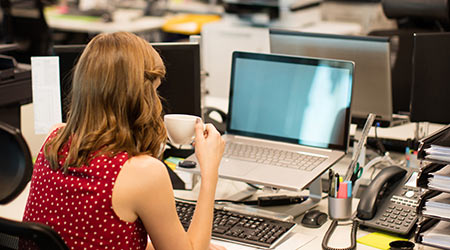 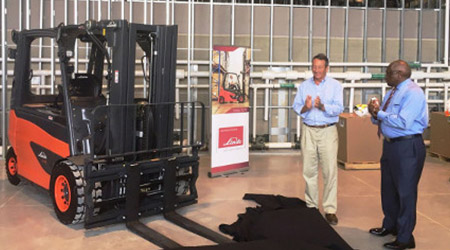