Reports of Legionnaires’ disease continue to grow nationwide, and managers in many institutional and commercial facilities are taking a closer look at their organizations’ efforts to detect the illness, as well as to protect the health of building occupants and visitors. Here are several recent reports of the illness:

In California, the Occupational Safety and Health Administration (Cal-OSHA) recently revealed that in March, it had cited Disneyland in Anaheim and fined it more than $33,000 for failing to properly clean cooling equipment linked to the outbreak and for other related violations, according to The Los Angeles Times. Twenty-two people fell sick with the dangerous lung infection last fall in Orange County, including one who died.

In New Jersey, nine schools West Orange and a hotel near the Newark Airport are flushing their pipes to kill legionella following testing that uncovered the bacteria and two confirmed cases of Legionnaires’ disease, according to NJ.com.

In Washington, D.C., one case of Legionnaires’ disease has been confirmed at a retirement home, the D.C. health department says. The case was confirmed at the Ingleside at Rock Creek Retirement Community, according to The Washington Post.

In Providence, R.I., health officials have confirmed three cases of Legionnaires’ disease at a nursing home, according to The Boston Globe. The state Department of Health says the cases were diagnosed at the Summit Commons Rehabilitation and Health Care Center.

In Boston, the U.S. Department of Veterans Affairs (VA) says it is tracing the movements of a patient in the VA Boston health care system who has been diagnosed with Legionnaires’ Disease, according to WHDH. More than a dozen confirmed cases of the disease have occurred in recent weeks.

In Chicago, the city’s Department of Public Health is investigating two confirmed cases of Legionnaires' disease in which the only commonality is that the individuals both stayed at the same downtown hotel, according to WLS-TV. 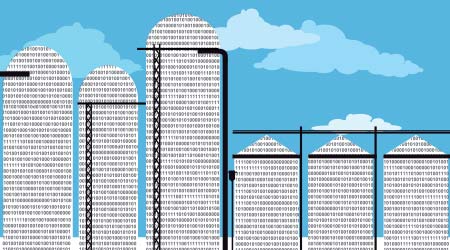 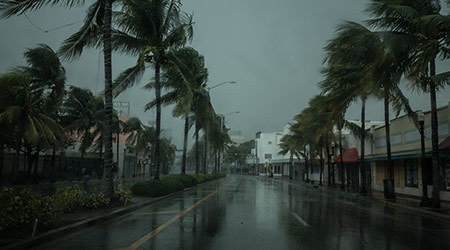