Maintenance and engineering managers and their staffs devote tremendous amounts of time taking steps to make institutional and commercial facilities safe. From limiting hazardous materials to preventing slip-and-fall hazards, they address visible, known threats to occupants and visitors. Unfortunately, the range of threats that managers must address seems never-ending and out-of-sight, as schools and hospitals are finding out.

In Colorado, one school district has closed all 46 of its schools following the spread of an “extremely contagious virus.” The Mesa County Valley School District 51, which serves more than 22,000 students, recently closed for two days, the school district announced in a statement. More than 3,400 students were absent this week, Emily Shockley, spokesperson for the school district tells Time. The Mesa County Public Health Department says it is closely monitoring the situation and treating the episode as a norovirus outbreak, although officials do not have lab confirmation on the exact diagnosis of the illness.

A broader threat is facing hospitals across the country that have identified patients in their care that have been sickened, or in some cases killed, by a water-borne infection that comes out of the medical facility's faucets. More than 150 hospitals nationwide reported identifying at least one patient with a non-tuberculosis mycobacteria (NTM) isolation from 2009 to 2013, according to the Annals of the American Thoracic Society, according to WCNC.

Researchers concluded routine care using tap water and unfiltered water in a medical device likely caused the outbreak of illness linked to NTM. They have linked 26 patient deaths, according to the research.

NTM are generally not a threat to healthy individuals, but experts say they are increasingly dangerous for people with compromised immune systems and routinely cause serious infections in people who come in contact with a contaminated water source. They say large healthcare facilities, which have complex water systems and vulnerable patients, are an especially challenging breeding ground. 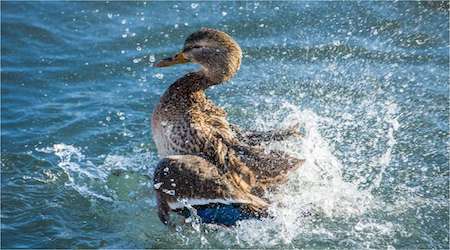 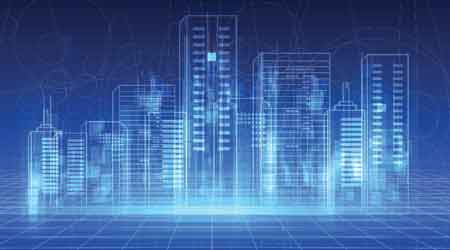 Supercomputer Energy Model Could Include Every Building in the Country