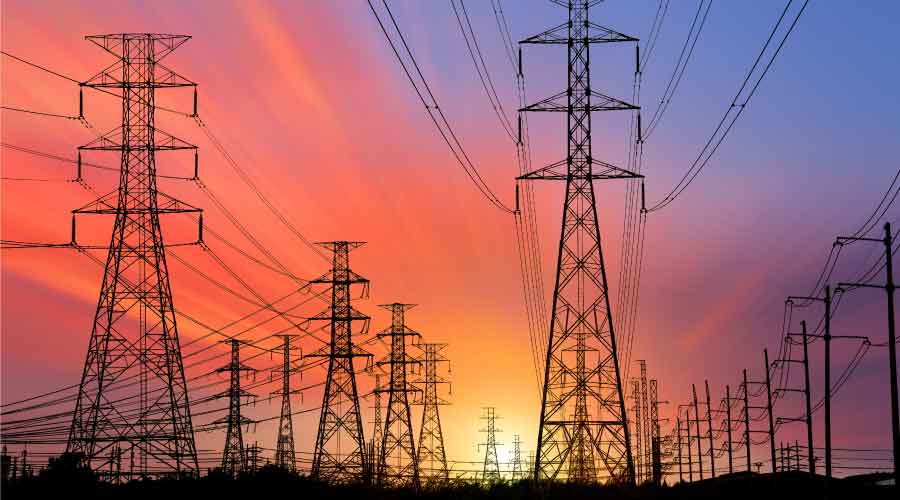 May 25, 2022
By Dan Hounsell
Emergency Preparedness

Faced with a changing climate that is ramping up the devastation of natural disasters, institutional and commercial facilities have begun to embrace resilience. The goal of facility managers involved in these preparations is to strengthen their organizations’ facilities ability to withstand and return to operations after a flood, hurricane, tornado, wildfire or other emergency nature can create.

A critical component of the resilience of organizations and communities is a power grid that can reliably deliver electricity in the face of increasingly destructive natural disasters. That's especially crucial now with blackouts predicted over much of the US this summer. Now the federal government is doing its part by making federal funding available to address grid resilience.

The U.S. Department of Energy (DOE) recently announced it is seeking public input on a $2.3 billion formula grant program to strengthen and modernize the nation’s power grid against wildfires, extreme weather, and other natural disasters exacerbated by the climate crisis. The new program is administered through DOE’s new Building a Better Grid Initiative.

A reliable, resilient electric grid is critical for withstanding climate change impacts and to achieving the goal of a national grid run on a 100 percent clean electricity by 2035.

Power outages from severe weather have doubled over the past two decades across the United States, and the frequency and length of power failures reached their highest levels since reliability tracking began in 2013 — with U.S. customers on average experiencing more than eight hours of outages in 2020.

Infrastructure investments will help address these concerns by improving grid reliability and increasing resilience in the face of extreme weather events and natural disasters.

Grid modernization activities could include: 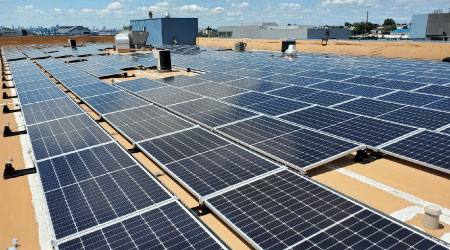 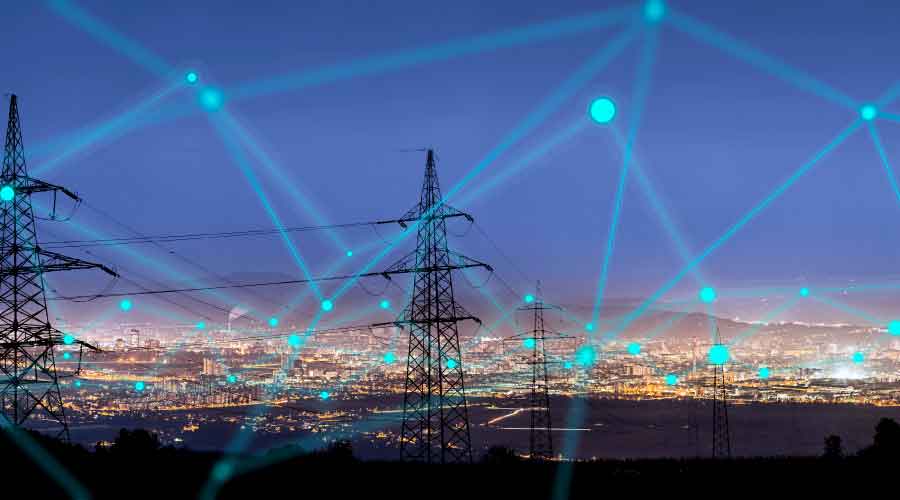 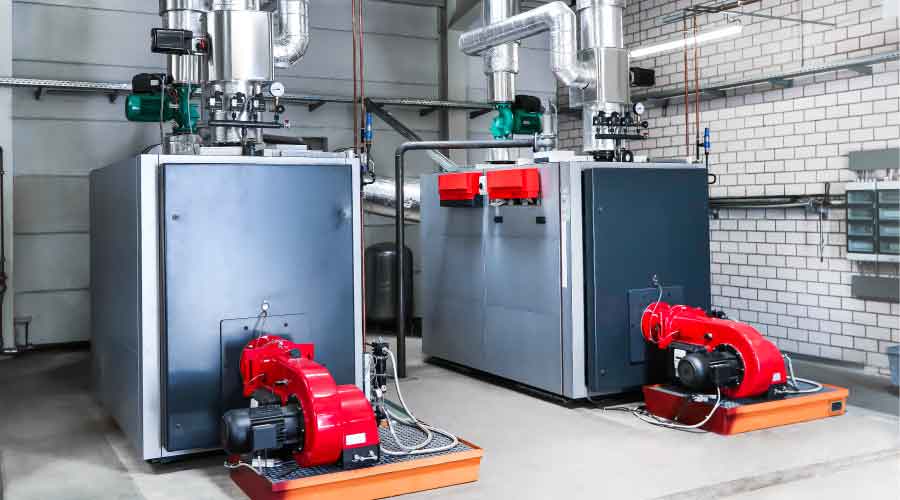 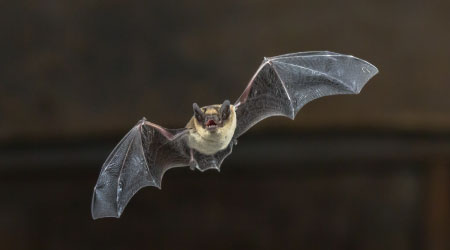