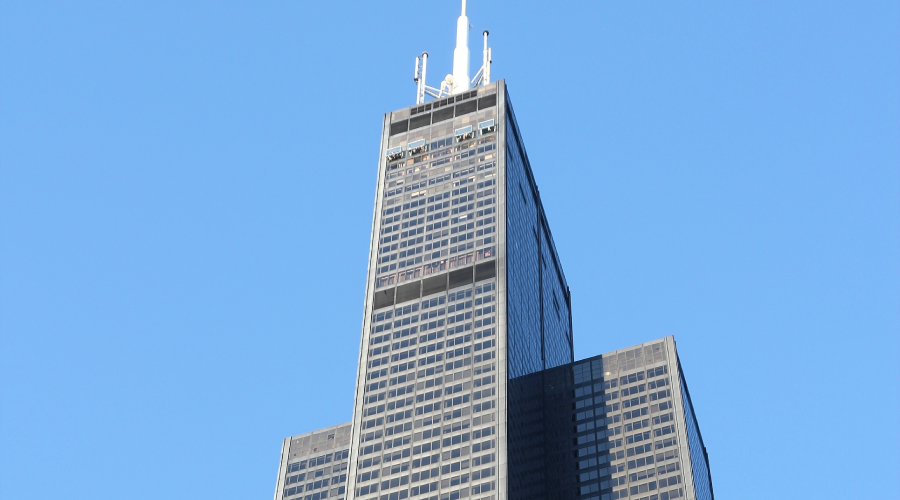 Active Shooter Call at Willis Tower Turns Out to Be 'Unfounded'

Police were called to the Willis Tower in downtown Chicago late afternoon on July 13 to respond to an active shooter situation on the building’s 50th floor.   July 18, 2022
By Greg Zimmerman, senior contributing editor
Emergency Preparedness

Building management sent an email to all tenants that Willis Tower remains safe.

According to NBC Chicago, employees overheard a call and then an intercom announcement that “this is not a drill.” They then used their active shooter training skills to call police and either shelter in place or evacuate. Police and SWAT teams responded immediately and cleared three floors leased by the company from which the call came. About 30 employees barricaded themselves in the men’s and women's bathrooms on the building’s 50th floor, according to Fox32 Chicago, and about 40 people sheltered in place in a 45th floor conference room.

This event came on the same day that the House of Representatives passed by a vote of 260-169 a measure to implement a warning system for active shooter situations. The measure is expected to pass the Senate. 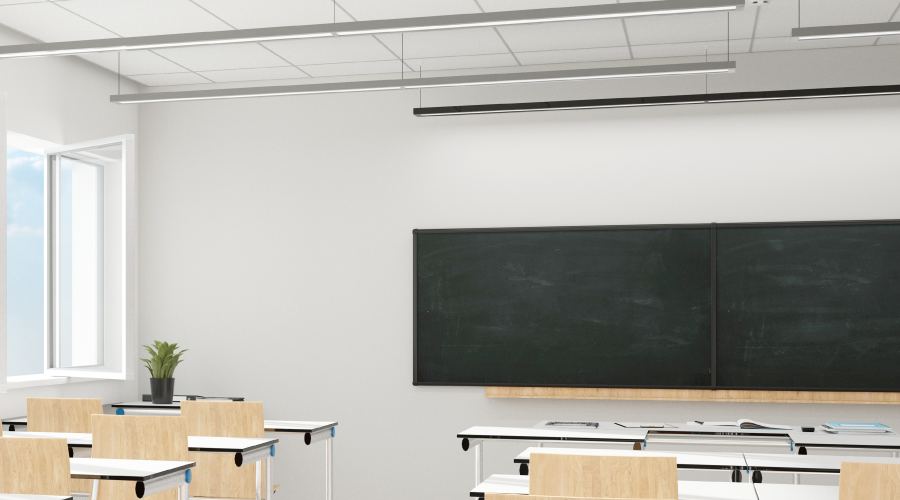 The CDC published its findings on public K–12 schools’ preferred ventilation strategies as part of their wider Covid-19 protocols. 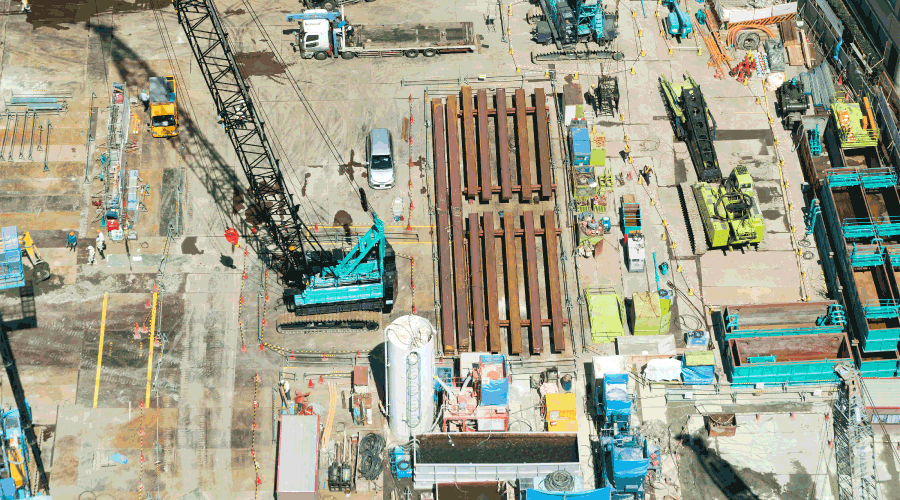 Umpqua Bank’s 2022 Business Barometer revealed that nearly half of the construction companies expect market conditions to worsen over the next year. 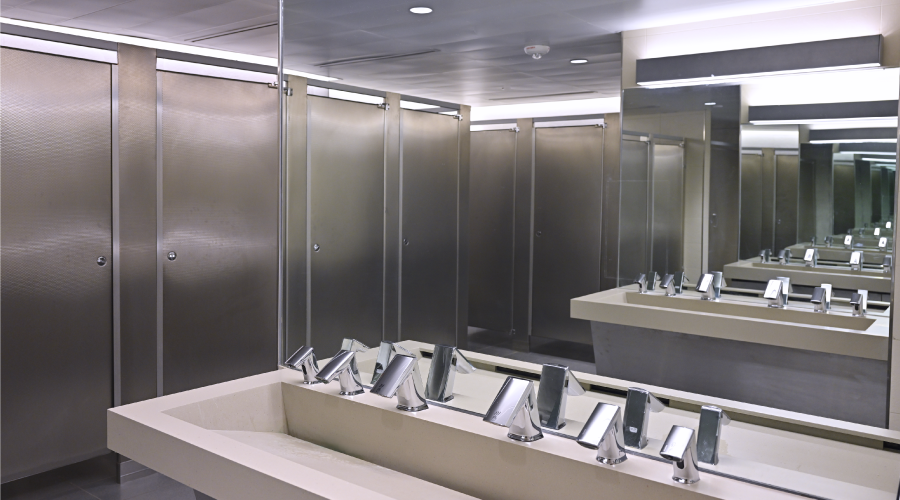 York University partners with Sloan to update restrooms that still feature fixtures from the 1960's. 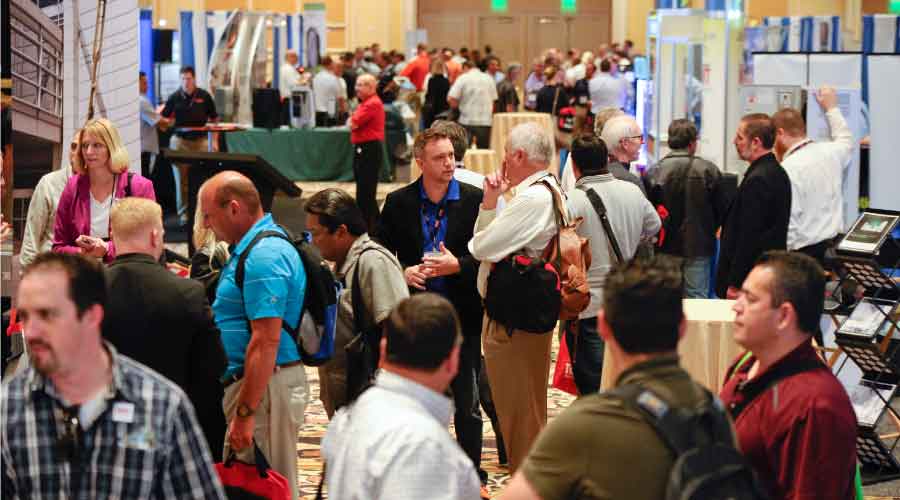 Get Remix’d at NFMT in Las Vegas