Part 1 of a 5-part article on emergency preparedness 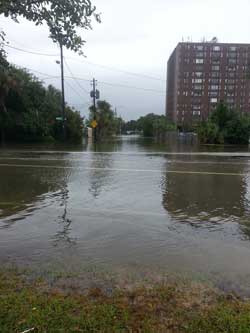 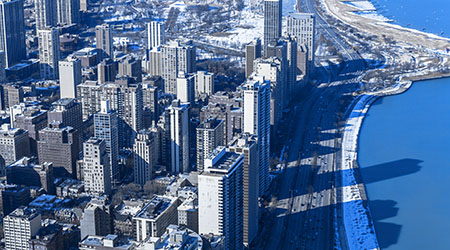