At MD Anderson Cancer Center in Houston, preparation included setting up more than 100 floodgates. The facility survived the storm with minimal flooding. 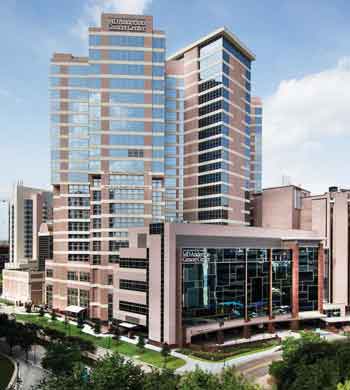 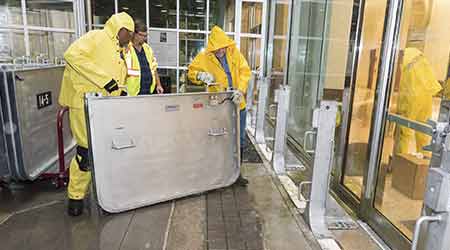