When it comes to aging and obsolete facilities, managers have tough decisions about the most efficient and cost-effectively ways to remove or tear them down. Consider the case of one portable classroom at a Chicago school.

The classroom outside of Monroe Elementary School in the Logan Square neighborhood was installed more than 30 years ago when Chicago Public Schools were experiencing overcrowding, and it has problems, according to Block Club Chicago.

The portable classroom is infested with rats, suffers from poor plumbing and a rotting floor, and does not have functioning smoke alarms. School officials have demanded that Chicago Public Schools remove the building, and they have launched a neighborhood petition, which has garnered more than 600 signatures. The building is only used now for music classes, which could easily be moved to the main building. It presents a security issue, say school officials, because it sits vacant most of the time, allowing gang members and loiters to hang around the building at night.

If the classroom is removed, potential uses for the space it inhabits include a community garden or a turf field, both of which can have much better benefit to the community and school than the obsolete classroom. 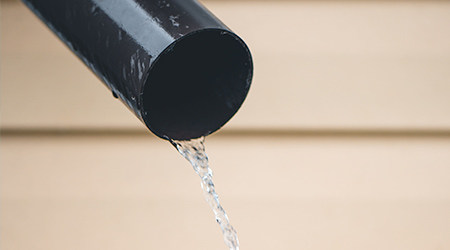 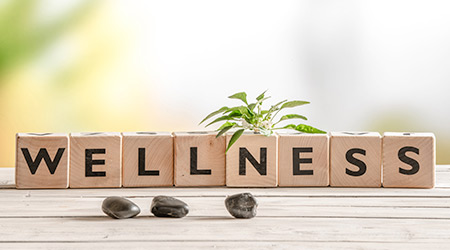