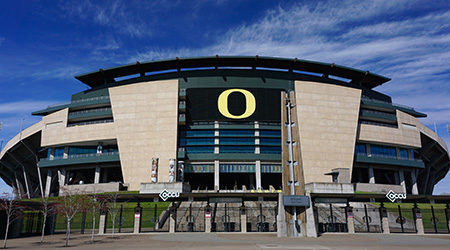 When it comes to facilities, college football programs take a backseat to no other industry for their excess.

Today’s college football factories often feature eight- and-nine-figure upgrades to complexes in an effort to attract the country’s best high school football players and satisfy the coaches who are recruiting them. The palaces are often funded by wealthy boosters and typically include expansions of weight rooms, sprawling and luxurious locker rooms, bowling lanes and arcade rooms.

The website 247sports.com released its top 25 college football facilities, and not surprisingly, the list reads a bit similarly to the top 25 teams that are typically ranked that way on the field.

Leading the 2022 list is the University of Oregon, which the 24/7 sports referred to as “Planet Nike,” a nod to the program’s famous donor, Nike founder Phil Knight, whose empire is based in Oregon.

Oregon’s 145,000 square foot facility overhaul was completed nine years ago – a century in the facility race – and cost $68 million. More recent expansions have been costlier and bigger, but apparently Oregon still sets the standard.

Oregon’s amenities include marble showers and Ferrari leather chairs in the locker room, and a barber shop. The facility also includes a 40-yard digital-sensor electronic track that is considered one of the few in the world.

Texas A&M is second on the list followed by Alabama, Clemson, and reigning national champion Georgia.

The complete list of schools and outlandish amenities can be seen here. 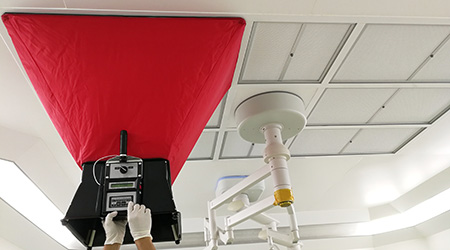 Fitwel Plans Expansion to Respond to Need for Improved IAQ 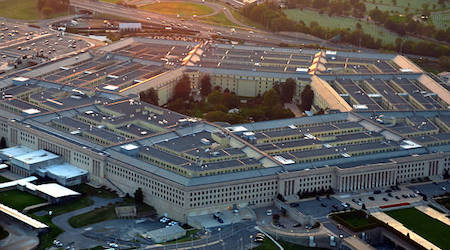 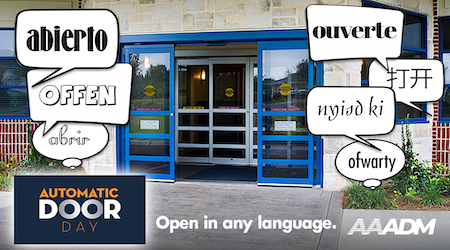 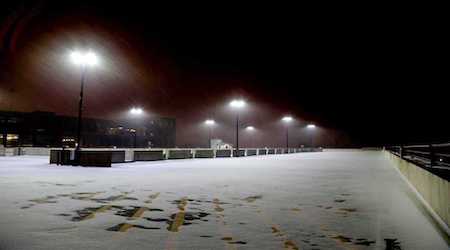