Part 1 of a 3-part article on how to select the right door and maintain it, including a roundup of door products
By David Lewellen   Doors & Hardware
OTHER PARTS OF THIS ARTICLEPt. 1: This PagePt. 2: In Planning Doors, Expect Abuse, Heavy Use, and Possible Code Issues Pt. 3: Showcase Products

Doors, like offensive linemen, only get noticed when they don’t do their job well. "An opening is the first thing everyone sees in a building, and the last thing everyone sees," says Daniel Heinz, president of Nelson Holland. "It’s also the most abused item in a building. There’s always something that can go wrong." Moreover, doors are more complicated than they look — a substantial number require change orders or adjustments, and installation can sometimes be tricky.

Problems can begin at the design and specification stage. The design phase should include the architect, contractor, owner, facility manager, and consultants, says John Clancy, principal of Architectural Openings Consultants. "Like everything in business, it’s all about communication," he says. "There are a lot of systems to be integrated, a lot of information." Many important questions cannot be discovered just by reviewing a floor plan.

Conflicting requirements makes it tougher to specify the right products. As an example, says Scott Sabatini, associate principal of Door + Hardware Consultants, acoustic doors might be selected in order to gain LEED points. But such a door might take 30 pounds of force to open, and ADA rules mandate only 5 pounds of force.

Doors involve "a very complicated nomenclature that only people in that trade understand," says Clancy. A door hardware consultant can work with the owner’s representative, architect, construction manager, acoustician, and interior designer to make sure that the technical details are addressed. "You need one quarterback to bring the team together, and that’s not often done," says Sabatini.

Specifications should call for field review during construction to guard against unexpected changes or miscommunication. "Changes sometimes occur that don’t get followed through to the end," Clancy says.

Sabatini sometimes works as a third-party reviewer to check doors on new construction and compare them against the specs. It is a time-consuming job, but sometimes a contractor does make a substitution without being checked or noticed. At one high-end hotel, a two-day meeting was scheduled to go over every door and piece of hardware — but that level of attention to detail is rare. A study by the construction accounting firm RS Means showed that doors and associated hardware usually account for 1 to 2 percent of a building’s construction cost, but make up 20 percent of change orders, Sabatini says. Unfortunately, on a big project "the lessons learned never get transmitted back to the people who designed it," he says, because often bidding is the job of a different team.

James White, project manager with Kamco Supply, estimates that upon completion of construction, 10 to 20 percent of doors require "a little bit of tweaking," such as adjusting a hinge or closer. If a facility manager believes a facility is too big to inspect every door, "they’ve already given up," White says. "It just means a longer process."

After construction is complete, Sabatini says, a building needs to be balanced in much the same way that an HVAC system is commissioned, to make sure that doors close properly in the actual air pressure of the building.

Most door problems begin with improper installation of frames, says Russ Hooker, owner of Architectural Opening Consulting. In his hometown of Louisville, Ky., there are seven different door distributors, each with its own frames, hardware, and sets of instructions. But regardless of the subtle differences between products, "the guy in the field grabs it and walks his way through it," Hooker says.

Contractors recognize the problem, Hooker says, and ask for training for their workers, but such classes are not yet widespread. Instructions from most manufacturers are available online, he says, but workers often ignore them. 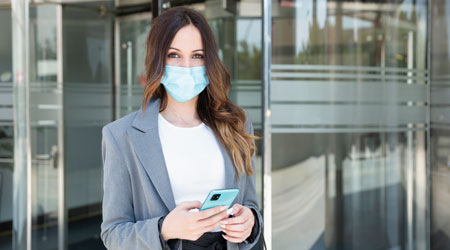 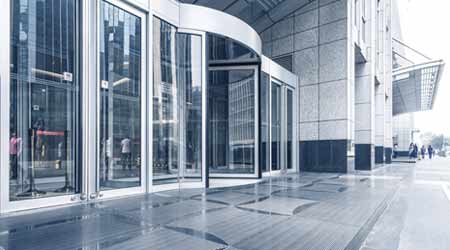 How To Do Asset Management for Doors and Door Hardware 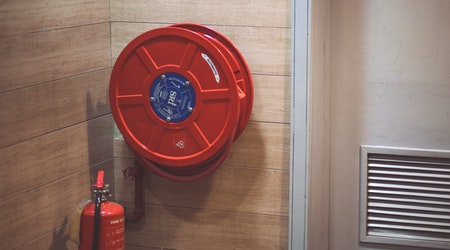 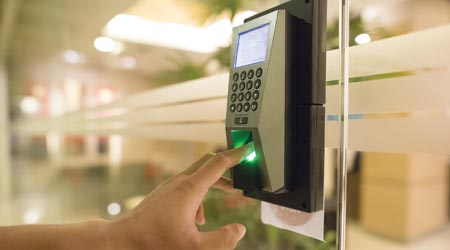