June 6, 2017
By Edward Sullivan
Design & Construction
Almost 400 migratory birds were killed when they crashed into a brightly lit Galveston high-rise at night, according to news reports. The birds were migrating from Central and South America, and included more than 20 species, such as Nashville and Blackburnian warblers, redstarts, ovenbirds, and orioles.

The incident occurred during a night of high winds. Experts believe that the stormy weather forced the birds to fly lower than usual. The lit-up, 23-story American National Building may have confused the birds and led them to fly into the windows.

Richard Gibbons of Houston Audobon was quoted in the Houston Chronicle as calling the incident “a rare event.” Bird experts said that building owners could help avoid incidents like that by turning off lights at night during bird migration season, especially during bad weather.

The bodies of the birds will be examined at research labs for health, size, and DNA.

This Quick Read was submitted by Edward Sullivan, editor of Building Operating Management magazine, edward.sullivan@tradepress.com. Click here to read more about design and construction on Facilitiesnet.com.

Staying on Top of the Latest Trends in the Healthcare Industry 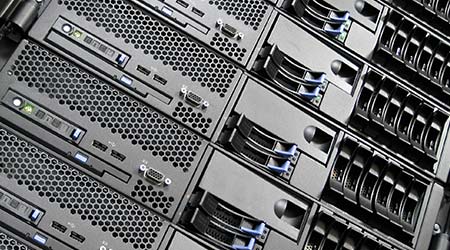