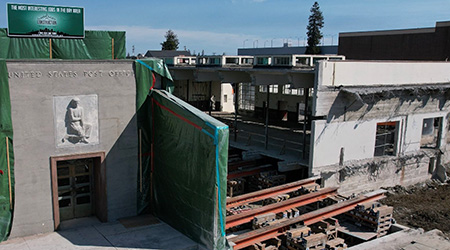 A post office building dating back to the 1940s is being temporarily moved to accommodate construction of an underground parking garage.

Work began in early February to lift and move the post office in Burlingame, California, as part of an office and retail development project in the city. The building weighs 1,010 tons and was relocated 120 feet from its original location. A time-lapse video of the move can be seen here.

While relocated, the post office will be restored and eventually moved back into its original space as part of a downtown restoration project that includes restaurant space and office buildings.

The 220 Park Road development broke ground in September 2021 and includes 185,000 square feet of office and retail space located on a previously vacant 1.3-acre lot in the downtown area.

The post office will be moved back to its original location in the summer of 2023. The building is being repurposed into the opening into the Burlingame Town Square, which will begin construction following completing of the office and retail building. The Town Square is planned as a gathering place for outdoor dining and socializing. 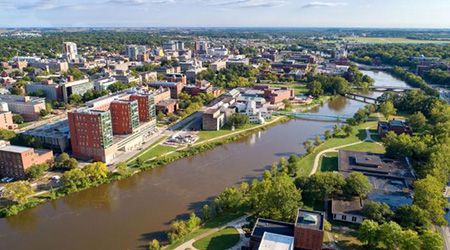 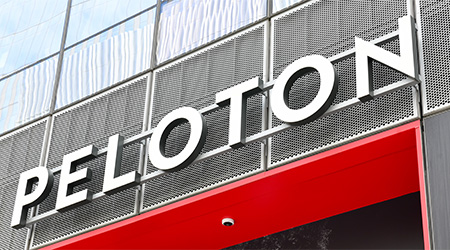 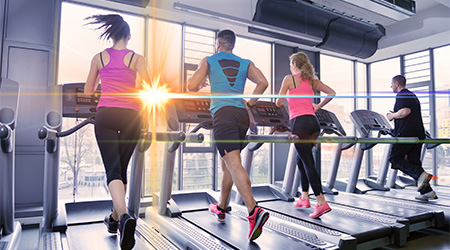 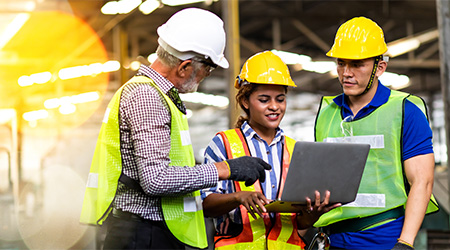