By Kenneth Brill   Data Centers
OTHER PARTS OF THIS ARTICLEPt. 1: To Trim Data Center Energy Costs, Disconnect Unused ServersPt. 2: This PagePt. 3: Virtualization Of Servers Can Slash Energy Use

Another fairly easy step is to buy more energy-efficient servers. Most IT departments don’t look at energy efficiency when they are selecting new hardware. They focus on performance and initial cost, not total cost of ownership. That’s a mistake. If one server uses 50 watts less than another, that translates into energy savings of at least $210 over three years. And at least $1,400 in capital expenditures on facility infrastructure is avoided.

One reason that IT departments are reluctant to buy more energy-efficient servers is that they cost more. But that mindset produces a chicken-and-egg situation. Manufacturers could offer more efficient models. They don’t because those units don’t sell that well.

For example, one company said it was interested in performance per watt when it evaluated new suppliers. A supplier offered equipment that drew 25 percent less electricity at no increase in cost. If more IT departments paid attention to performance per watt, prices would fall and more corporations could justify energy-efficient hardware.

In the absence of ENERGY STAR standards for servers — which are still being developed — what should corporations look for when buying servers? One thing to examine is server power supplies. Check out the power supply efficiency curves at 8 to 15 percent of load. That’s the range in which power supplies operate almost all of the time.

Is server efficiency a facility issue or an IT issue? Some corporations don’t look at it as an either/or question. In some leading organizations, facility and IT executives address all energy efficiency questions together, even to the extent of facility executives visiting chip manufacturers with their IT peers. 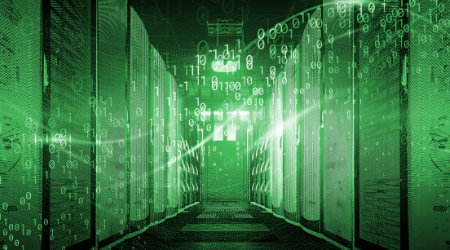 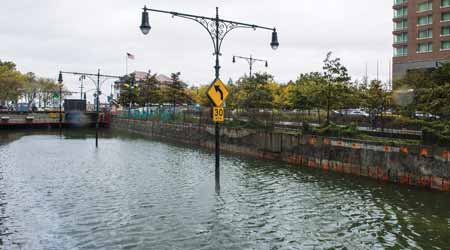