Milwaukee Company Welcomes Employees Back to the Office

As many large companies are still talking about when their employees will return to the office after the COVID-19 pandemic, a major Milwaukee company announced that its employees have returned to the office.

Graef, an engineering consulting firm, moved into new downtown offices roughly two months before the COVID-19 pandemic hit in March 2020, when employees were sent home. The company reopened its doors to the headquarters staff — about 150 employees — on July 12.

The new offices were designed for openness and collaboration — many of the traits that have been discussed in the new workplace since the pandemic hit. Though the smaller spaces gave the company’s CEO pause that the setup would work in the post-COVID era.

“There was a thought that maybe things would change and everyone would want a hermetically sealed office,” President and CEO John Kissinger told TMJ 4 news.

The company is still allowing employees to work from home two days a week, but Kissinger told the TV station he hopes the company’s culture and the office’s proximity — they’re located in a fast-developing area of Milwaukee’s downtown, will sway current and potential future employees to savor a return to the office experience.

Like most major cities, Milwaukee remains in a holding pattern about the status of workers returning to downtown offices. Local website onmilwaukee.com wrote in detail about the effects of work-from-home on the downtown, where in 2019 the estimated workforce was 90,000.

An example of the issue rests with the new headquarters for investment giant Northwestern Mutual Life Insurance, which opened a 32 story, 1.1 million square foot structure in 2017. As the OnMilwaukee article explains, the structure was built to accommodate 2,400 workers, but currently only 150 to 200 occupy the building. But Northwestern’s employees are slowly returning downtown to work.

Another example is the BMO Tower, a 25-story structure built to accommodate 500 workers that was completed just as the pandemic started raging in April 2020 and is still not operating anywhere near full capacity. 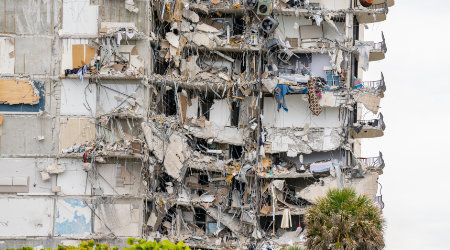 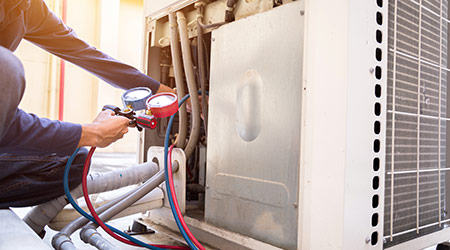 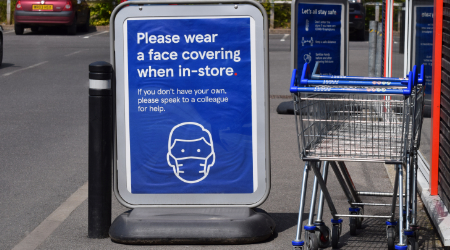