When configuring an office so that it is a high-performing space, experts say facility managers should think about the people who will be using the space and what they will be doing as they go about their workday.

"One of the things that's important is starting with the understanding of the individual, rather than reverse engineer back into it," says Joseph White, director of workplace strategy at Herman Miller. "There's a lot of attention on wellness and well-being, but a lot of the time it's an afterthought, rather than starting with an individual's needs to begin with."

White takes it a step further. Instead of thinking of an average individual, he says facility managers should think of specific people. And not just any one employee — focus on the company's driven doers. For example, instead of trying to figure out how to keep the masses engaged and productive through design, examine the needs of the highest performers.

White says that when facility managers start looking at the highest performing individuals in the organization, it will become clear that they have a different set of needs and expectations than the average employee. "When you start paying attention to those (high-performing employees) and support them, they will increase their ability further, and they will also attract others to the way they do things," says White. "They act as a force for driving greater change in performance and can motivate others through how they get things done."

This Quick Read is by Naomi Millán, senior editor of Building Operating Management. The above conversation with Joseph White was part of research for an article on creating high-performing commercial interiors. You can read the full article at https://www.facilitiesnet.com/17119bom 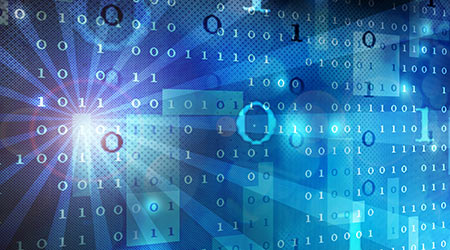 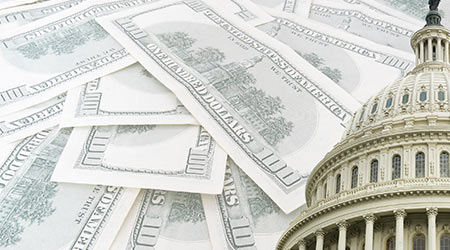 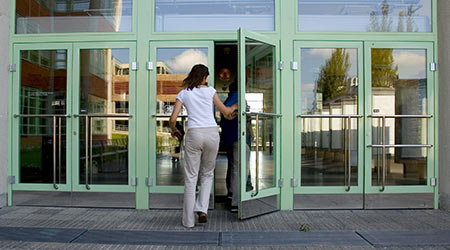