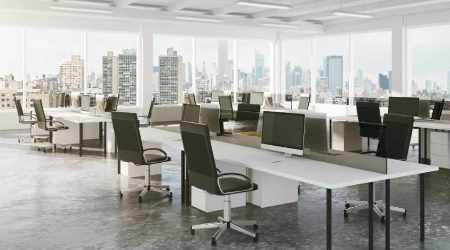 (Want to learn more about space management and the office of the future? Join us for our roundtable this Wednesday, 4/14 at 1 pm EDT. Here's how to register.)

Vacancy rates in commercial office facilities are skyrocketing as a result of the pandemic. A combination of more hybrid models of work, the rough business environment in 2020, and a number of other factors have caused many organizations to take a hard look at their leasing arrangements, and either decline to renew or move out of downtown central business districts altogether.

The Chicago Tribune recently reported that “five Willis Towers worth of office space” is now unoccupied in downtown Chicago - about 21.4 million square feet. The city ended 2020 with a 15.5 percent vacancy rate, up from 12.8 percent at the end of 2019. United Airlines, which has its corporate headquarters in the actual Willis Tower, recently dropped three floors — 150,000 square feet — of its leased space. The airline, which lost $7.1 billion last year, is cutting its real estate footprint at its headquarters from its original 850,000 square feet.

Experts predict that vacancy rates will continue to climb. In Chicago, experts suggest that the vacancy rate may climb to 18 percent by the end of 2021, on its way to 20.3 percent next year. 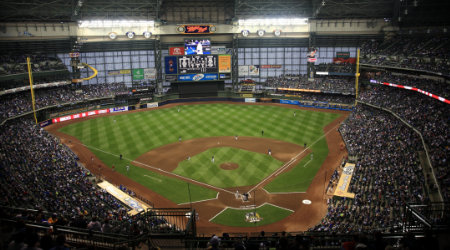 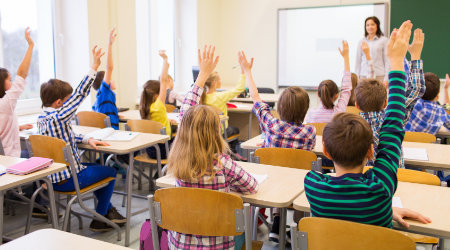 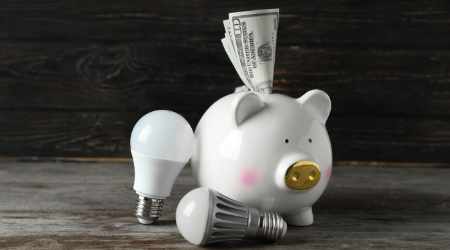 LED Lighting Rebates Available For 74 Percent of the U.S. 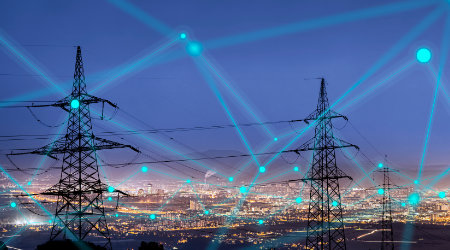