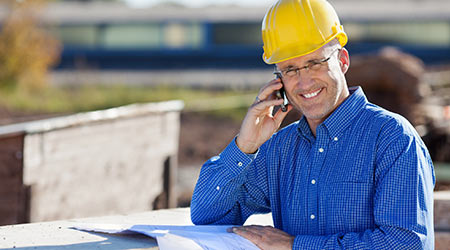 Across the board, the most common technology mistake made during building design and planning is the lack of accounting for wireless needs. For a variety of reasons, when owners or architects are envisioning their concept, they overlook wireless systems. As a result, at the end of the job, often even after the building is complete and occupied, they get hit with the additional headache of disrupting tenants to pull cables, install surface-mounted devices, and of course, the additional cost.

Regardless of the facility, it's no longer a matter of if wireless will be required, just a question of whether you want to plan early before you build, or pay a premium later. IT consultants can help facility managers plan, select the best wireless options to meet end-user needs, and stay to up-to-date with local codes (where required). Furthermore, an IT consultant can better develop a realistic wireless budget for the owner and provide the architect-engineer-conduction team with infrastructure requirements, such as pathways, telecom room sizes and locations, power, and cooling, without sacrificing the architect’s vision. Generically speaking, the fee for an IT consultant is insignificant to the overall project cost, and may ultimately save the owner money and headache. Be prepared for what's to come. Overlooking this need early can often cause a major regret later.

This quick read is from Gislene D. Weig, electrical engineer, RCDD, is a senior consultant at PlanNet Consulting. Read more from her about wireless technology. 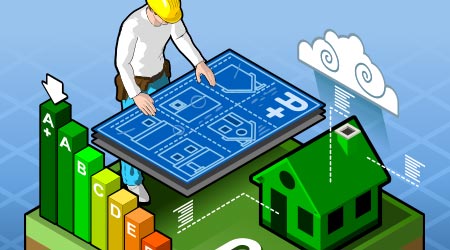 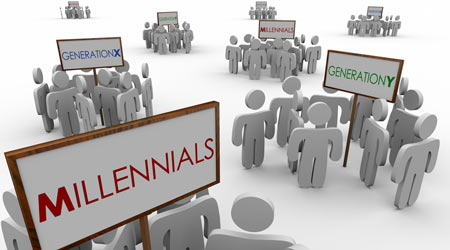 Facility Managers: Not all Millennials are Bad 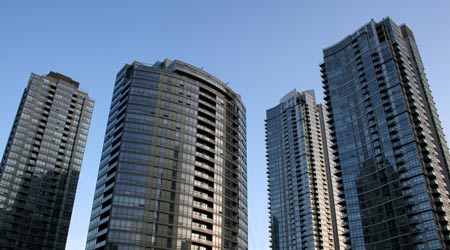 With Energy, It’s All About The People