June 7, 2016
By Dan Hounsell
Green
Thirty-two percent of local governments have adopted a sustainability plan, according to a national survey of U.S. cities and counties. Among the responding jurisdictions that have adopted plans, nearly 68 percent indicated that those plans contain goals or strategies related to economic development. Other plan priorities include energy conservation — 60 percent — and disaster mitigation — 48 percent.

The survey was conducted by the International City/County Management Association, the Sustainable Communities and Small Town and Rural Planning Divisions of the American Planning Association, Binghamton University, Cornell University, and the U.S. Department of Agriculture.

Among the survey’s other findings:

• More than three-quarters of local governments said they had no sustainable building policy in place. Only 12 percent of those that did indicated that the policy resulted in more green buildings.

• Seventy-six percent of local governments indicated that they had responded to a major disaster during the past 15 years. Among those, 53 percent had dealt with a flood, 51 percent with a blizzard or ice storm, and 24 percent with a hurricane.

For more on the survey, visit here. 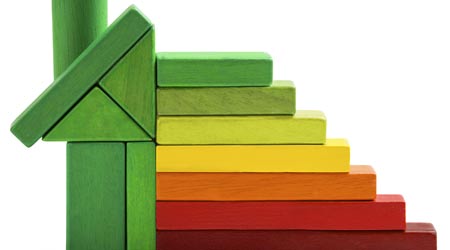 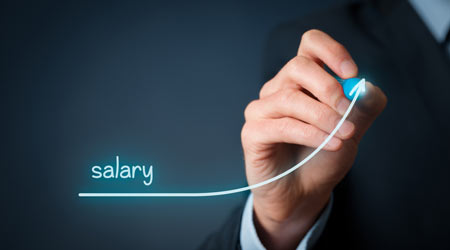