Torre Espacio (“Space Tower” in Spanish) is a new 57-story glass-façade skyscraper located in Madrid, Spain. To control lights and blinds in the facility, which opened in late 2008, engineers included more than 4,200 wireless sensors and modules — but not a single battery. This means, that over the next 25 years, more than 42,000 batteries and untold hours of maintenance will be avoided, according to Graham Martin, chairman of the board of directors for the EnOcean Alliance.

The EnOcean Alliance is a consortium of manufacturers working to create a standard from a relatively new self-powered, wireless technology called EnOcean. The technology was launched in Europe in 2001, and has migrated to the U.S. in the past few years. In addition to eliminating batteries, the wireless and interoperable devices can be used in conjunction with any open building automation system communication protocol, including BACnet, Lonworks, TCP/IP, DALI, and Modbus.

This gives flexibility, as does the ability to move the devices whenever and wherever a facility executive wants. “In hotels, you could even move sensors between the time when one guest checks out and another one checks in,” says Martin.

Currently, the EnOcean Alliance has 110 members, including 35 manufacturers, enabling more than 350 products. The technology has been deployed in more than 100,000 buildings worldwide, according to Martin.

Is the As-A-Service Model Right For You? 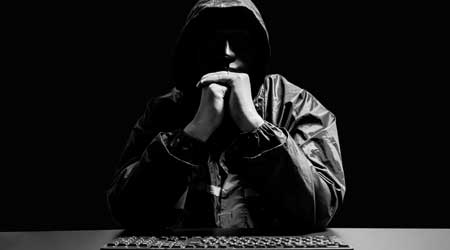 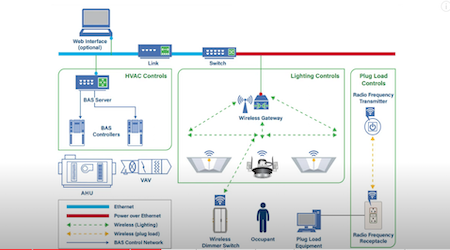