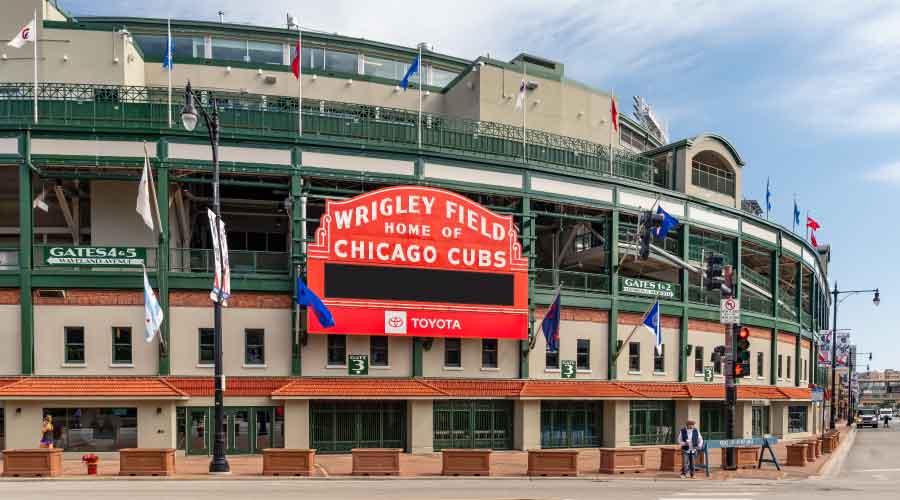 The hits just keep on coming for the Chicago Cubs — but not in a good way. Currently mired in a long slump and hovering near the basement of the National League Central, the Cubs have now been hit with a lawsuit alleging Americans with Disability Act violations at the club’s home stadium, Wrigley Field.

A lawsuit brought by U.S. attorney John Lausch alleges that a recent renovation at Wrigley Field took the best wheelchair seating and moved it to some “of the worst seats” in the grandstand and bleachers, according to WBEZ. As well, the lawsuit says counter heights and paper towel dispensers in restrooms are not ADA compliant.

The Cubs countered the lawsuit with a statement that the stadium renovation greatly increased accessibility, and the club is hopeful to resolve the lawsuit amicably, but will defend its position in court, if necessary.

Wrigley Field, which was designated as a National Historic Landmark in 2020, opened in 1914 and became the Cubs’ home field in 1916. Despite the historic landmark designation, the recent ongoing renovation project – known as the 1060 Project (Wrigley Field’s address is 1060 Addison) — is still subject to ADA regulations. 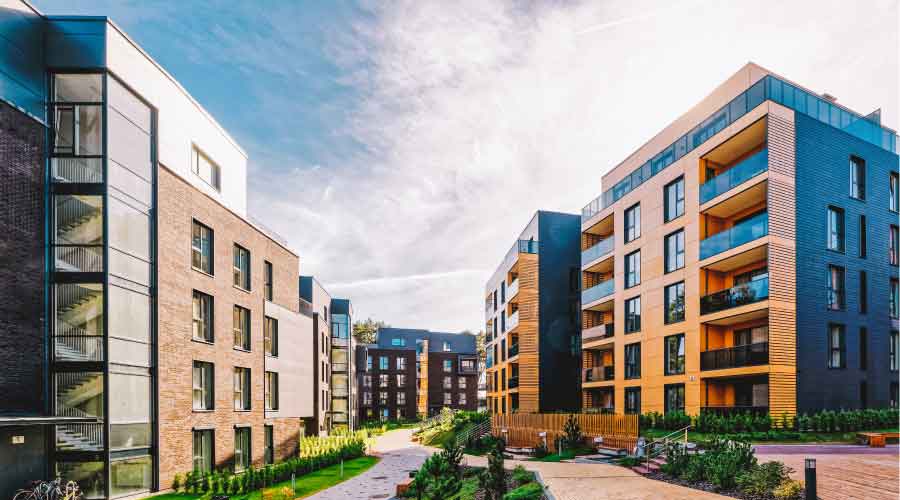 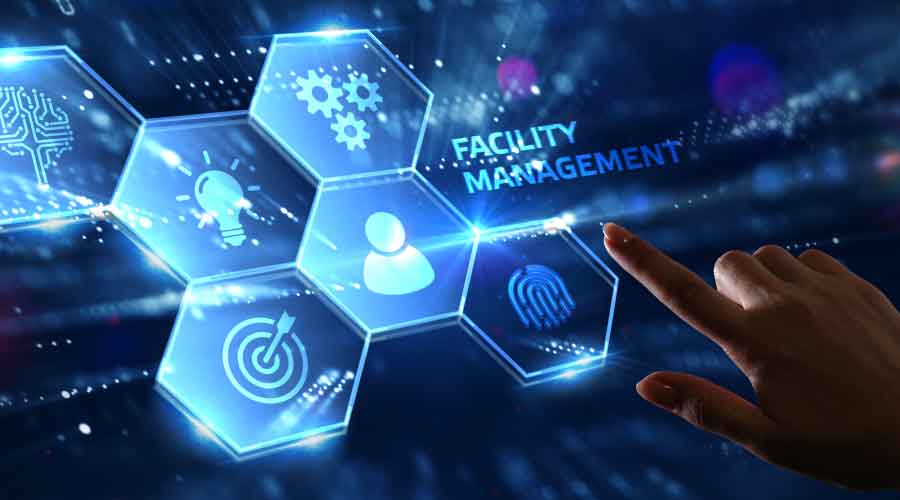 The facility management industry is expected to reach $153 billion by 2032. 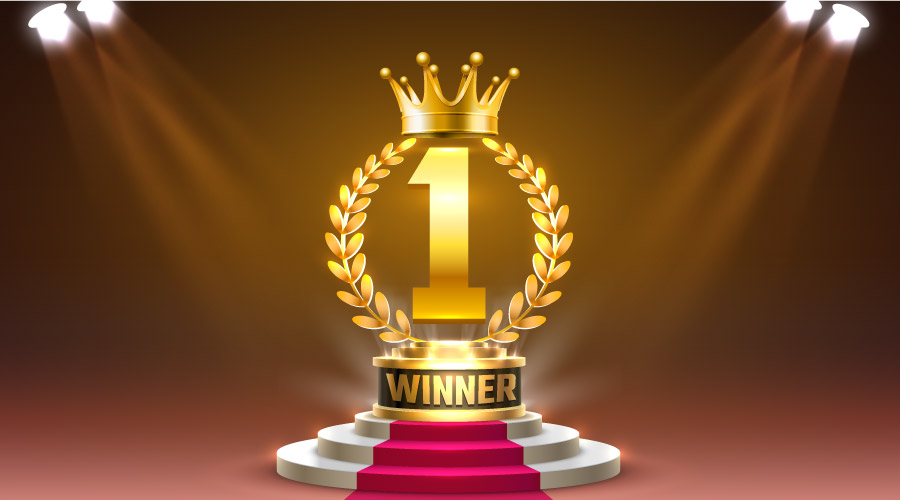 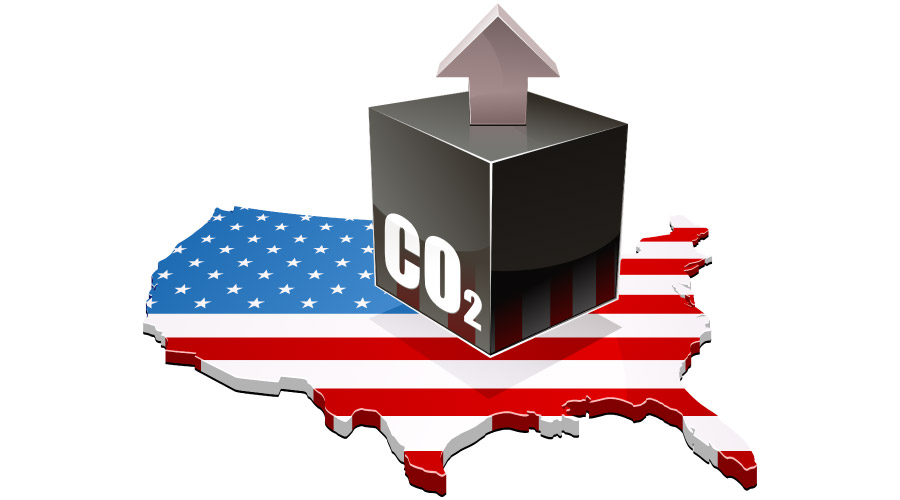