Solar heat gain can be a big problem for buildings as the large surface area of the envelope absorbs the energy from sunlight and radiates it into the building as heat. Various technologies work to insulate from that heat, or reject it in the first place. One recently developed option that takes the concept of rejecting heat to the next level is cooling wood.

Wood is a darling of the building materials world due to it being a renewable resource which encapsulates carbon dioxide, but researchers are pushing the boundaries of what is possible with wood, making it strong enough for high-rise assemblies, or clear enough to function as glazing. Recently, researchers have developed a wood that is intrinsically white, which makes it reflect radiation. But the kicker is that it also emits heat in wavelengths not absorbable by Earth's atmosphere. This essentially means this new wood can take heat from inside a building and hurl it into space. Like Superman.

In their report, published in Science, the researchers wrote, "The cooling wood exhibits high emissivity (close to unity) in the infrared range, emitting strongly at all angles and radiating a net heat flux through the atmospheric transparency window (8 to 13 μm) to the cold sink of outer space in the form of infrared radiation."

The process of making this cooling wood goes a little something like this, as explained in Ars Technica. The wood is first boiled in concentrated hydrogen peroxide, which strips it of lignin. It is then compressed, which creates a wood product that is a hazy white, radiates heat both day and night, and is eight times stronger than natural wood.

The cooling wood performance was modeled in 16 US cities for a year to see what its potential impact on energy savings could be if used as cladding, and found savings between 20 and 60 percent for a typical apartment building, depending on climate. The greatest savings in the model were found in dry hot climates.

The researchers have a patent of their newly developed wood technology and are seeking ways to commercialize it, according to Ars Technica. 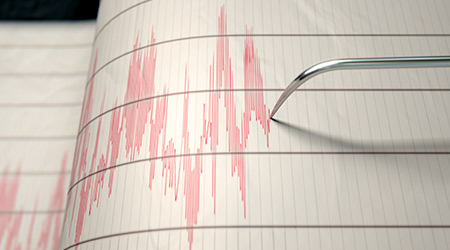 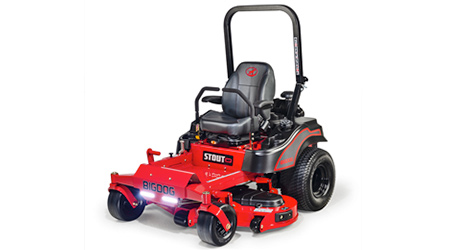