In the two years since the CMMS went live, Reid and Lozo have been pleased with technicians’ response and the software’s performance.

“It definitely has performed as we had hoped, and the technicians just love it,” Reid says. “We had some who had never used a computer, didn’t have iPhones, and were brand new to this. It was very intimidating to that handful, at first. But it was really great to see how all of the maintenance guys together helped those guys. They all wanted it to be successful.”

One major element in the smooth roll-out of the CMMS was a decision they made that was designed to ease any hesitation among users.

“One important issue we made a decision on right from the beginning was to allow the employees to take the iPad home with them at night,” Reid says. “We encouraged them to download games and things so they could get used to the device. The fact that we trusted them with these high-priced devices and told them to play on them, they thought that was really cool. It’s been a totally successful program. I can’t think of anything we’re sorry about or that we regret.”

Adds Lozo, “That was the key to buy-in, that we gave them the freedom to use that device how they wished, as long as they abided by the university’s computer policy. They saw that as a key component in making this successful for us.”

In trying to build on the successful implementation of the new CMMS, Reid and Lozo are continuing their efforts to maximize the software’s tangible benefits.

“Being more productive was one of our goals,” Reid says. “The guys weren’t having to run back and forth to the shops to pick up things. What we see now are trucks sitting around on campus and guys on iPads seeing what their next ticket is. We intuitively think we’re more productive.”

The new system’s reporting function also is providing a clearer picture of the way the department is using its staff and resources.

“I won’t necessarily run a full report, but I’ll go in and look occasionally to see how much time was spent in a particular building,” Lozo says. “I do get one report sent to me automatically every week on one particular shop that has the total hours worked on an individual basis so I can see how many hours are documented on the new system. If it’s a 40-hour workweek, why do we have only 25 hours documented? I can measure their documented labor weekly.”

Adds Reid, “We look for about 6-and-a-half hours of productive time in an eight-hour day, so (Lozo) can look at the tickets to see if that’s happening. And we can say with relative certainty that our folks are more productive.” 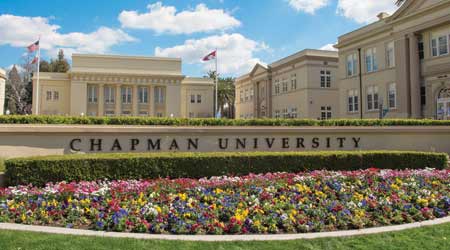 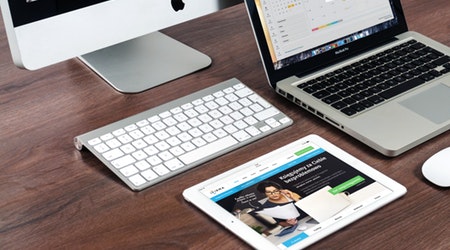