By Dan Hounsell, Editor
Software
OTHER PARTS OF THIS ARTICLEPt. 1: CMMS, Saving and the Rise of DataPt. 2: CMMS Helps Analyze Increasing Amount of DataPt. 3: This Page

Ideally, by using more effective data analysis and reporting strategies, managers will be able to produce tangible results for their departments and organizations. In Critchley’s case, some of the results have been related to more effective inventory management.

“With data that we have collected and analyzed, again focusing on time wasted in processing, the central receiving department has been able to streamline operations and provide a more smooth and timely turnaround to our customers,” he says, adding that to process and deliver orders used to take the department as long as a week. Now, the turnaround takes an average of two days.

“The data showed that we were not stocking properly and therefore running out of product which resulted in customers experiencing an out-of-stock situation on approximately 10 percent of their items ordered,” he says.” By setting minimum, maximum, and reorder points for every carried part, the department has reduced instances of out-of-stock parts from less than 1 percent of items ordered.

In addition to the efficiency gains, the department was able to use the data to identify unused spare parts and equipment that were taking up valuable real estate in storerooms.

“After the first year of the new CMMS materials process being complete, we were able to review the inventory carried in the warehouse and found that we were carrying numerous parts that had not moved in the past year,” Critchley says. “We then monitored those items closely for the next year and found again no movement, which confirmed our initial suspicion that they were obsolete and they were then removed from inventory and that space was reallocated to new and existing high volume parts.”

The result of this effort was an increase in active parts carried of 31 percent — a boon to technicians looking to work more productively. Then the department looked at data on items technicians bought from outside vendors and found an opportunity to add non-stocked items into inventory.

“Once we knew which parts were the most common, we were able to find lower cost comparable products for many items and stock those for the staff,” he says.

For the University of New Mexico, the ability to collect, track and monitor data related to maintenance activities also has had a direct impact on the bottom line.

“We do chargebacks to some departments,” Van Cleve says. “They have to pay for our services. It used to be that technicians who have buddies in certain departments would do things for them for free. Now with the mobile technology, technicians are held more accountable.

“Now, they have to put their time on these work orders, and we’re getting revenue back, instead of it being mislabeled. Because the managers need to account for all of these, they’re now much more apt to make sure that there’s a correct account code put on the work orders so we can get reimbursed.”

CMMS, Saving and the Rise of Data

How Managers Can Streamline CMMS 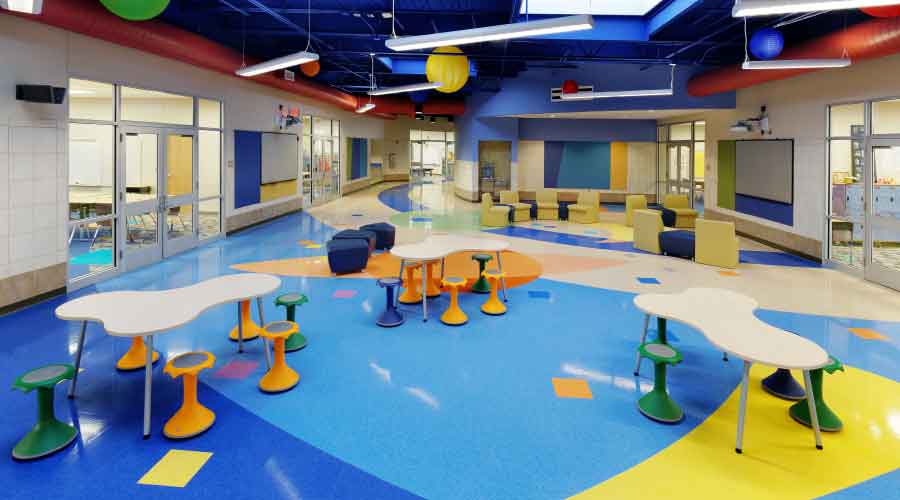