After a man crashed an SUV into a large mall in suburban Chicago on Sept. 20, there is disagreement on where responsibility lies for securing the building’s perimeter.

Woodfield Mall in Schaumburg, Ill., has almost 300 stores across 2 million square feet. The black Chevrolet Trailblazer entered the mall through the Sears entrance, and crashed through the store into the core of the mall before the driver was subdued and taken into custody. No significant injuries were reported.

Schaumburg’s mayor questioned why the Sears entrance was not protected by bollards, according to the Daily Herald. The security feature had been suggested after an earlier security review by the mayor’s office.

Mall administration has countered that all mall-owned entrances are secured with bollards already, but the responsibility for securing entrances within the footprint of anchor tenants falls to the tenants. The view on Google Maps from October 18, 2018, shows several of the anchor tenants have no barrier protection on their entrances. 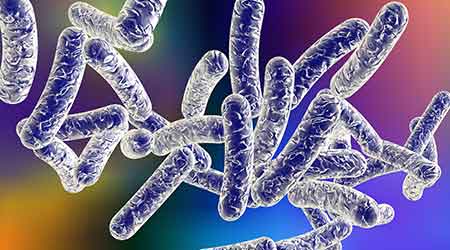 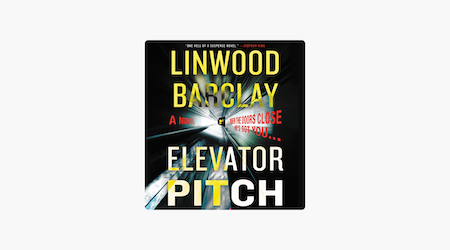