The number of shooting incidents on or near college campuses is on the rise, doubling from the 2011-’12 academic year to the 2015-’16 academic year, when 101 incidents were recorded, according to a 2016 report based on a nationwide survey from the Citizens Crime Commission of New York City. The figure is up 153 percent from the 2001-’02 to 2005-’06 period.

Their prevalence is spurring colleges to do more to prepare their students and their facilities, reports Education Dive. Space-wise, college campuses are generally open, with students, faculty, staff and visitors frequently traveling through unenclosed areas or attending large gatherings, says Pete Anders, police chief at Millersville University (MU), a public college in Pennsylvania, which makes them harder to secure.

"Public colleges often have acres of land and multiple buildings,” he says. “MU, with 8,000 students, has 250 acres and more than 100 buildings. It's impossible to lock it down entirely." In response, Millersville expanded its information and alert systems and provided extensive training for its security team through a nationally recognized ALERRT active shooter response training program. 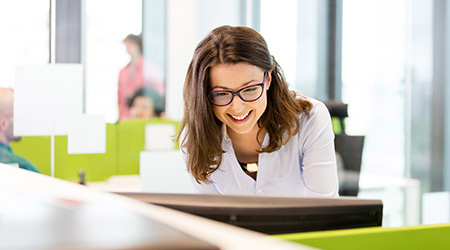 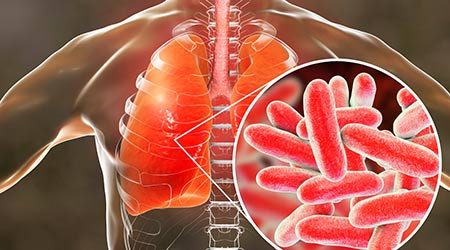 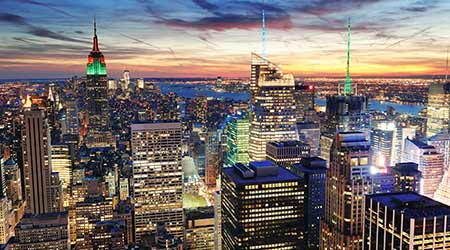