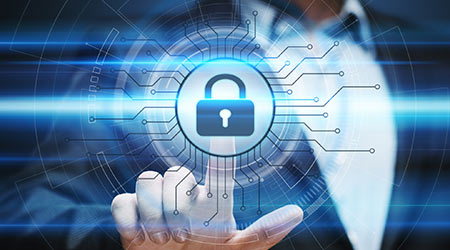 Security in facilities should never be taken lightly, no matter what the facility is. Advances in door hardware can help managers know who comes and who goes.

Federal investigators conducting covert surveillance and other secret operations successfully breached security at two secure U.S. government facilities in Maryland and Colorado, according to a new government report that one lawmaker described as "disturbing, alarming,” according to a report from ABC News.

Click here to read about how to specify proper door hardware based on facility needs.

“Our covert vulnerability testing identified security vulnerabilities,” warns a report from the Government Accountability Office (GAO), which sent undercover agents to two campuses of the National Institute of Standards and Technology (NIST), an agency of the U.S. Commerce Department.

Investigators sought access to the facilities 15 times and each time were successful, revealed House Committee on Science, Space, and Technology Chairman Lamar Smith, R-TX, whose panel held a hearing into the explosive report.

As part of its investigation, agents spoke to employees working in highly sensitive facilities, all of whom attend mandatory security training and “reported significantly fewer observations of colleagues not following NIST security policies,” the GAO report says.

Read more about about security within facilities by clicking here. 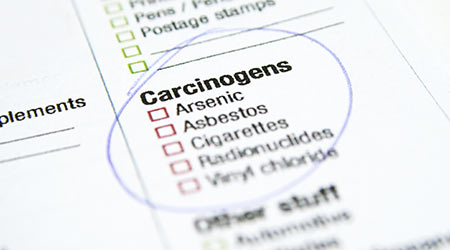 How Do You Select Green Products? 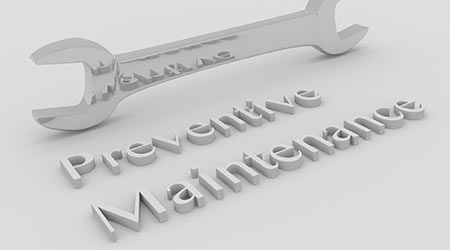 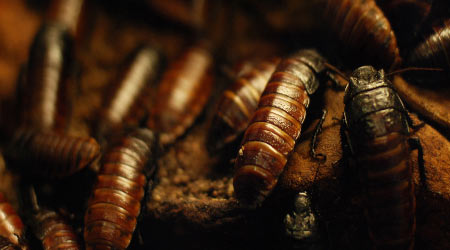