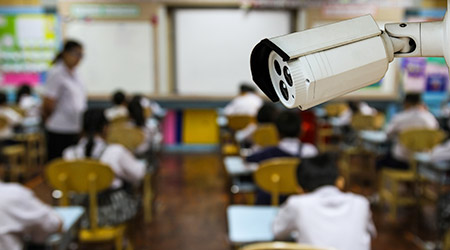 A rising tide of school shootings nationwide is prompting school district officials, parents, and consultants and contractors to rethink potential measures to harden K-12 schools in order to stop active shooter situations and protect students, faculty and staff. From doors and door hardware to access control systems, no building system or component is out of bounds in seeking to achieve these goals.

For parents and school officials in one K-12 district, the conversation has taken on a special urgency.

Students Santa Fe (Texas) High School might never have to step back inside the school’s two art rooms, where a 17-year-old gunman began a shooting spree on May 18, killing 10 and wounding 13. Instead, those rooms could be gutted this summer and turned into storage or office space, according to the Houston Chronicle.

The renovation proposals came as trustees in the Santa Fe Independent School District (ISD) recently discussed dipping into their reserve fund balance to add security upgrades to the school. Ideas discussed included securing the perimeter with fencing, adding security doors that could be raised in an emergency and modifying a hallway.

Most options presented by architects proposed gutting the art rooms and converting them into storage. One option would convert the rooms into an interior weight room, and another would transform the room into storage and office space for Santa Fe ISD’s police department. Cost estimates for the upgrades ranged from $322,500 to $585,000. 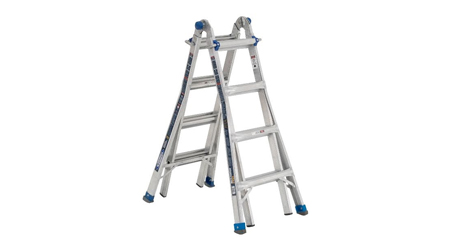