By Loren Snyder
Security
OTHER PARTS OF THIS ARTICLEPt. 1: Make Security Planning A Priority During Building DesignPt. 2: Building Owner Needs To Take Lead Role In Prioritizing SecurityPt. 3: Focus On Zones Of Control And Protection To Minimize Security GapsPt. 4: This Page

Increasingly, the facility management department has to bring the IT department into planning for new electronic security systems. "The owner's IT department plays a critical role in planning security," says William Sako, senior vice president at Rolf Jensen and Associates.

The role of the IT function in electronic security is relatively new, says David Duda, associate partner at Newcomb & Boyd. "Most of the major security system components communicate to the head end via an Ethernet network. Prior to network-based video surveillance, this was a minor issue as the components consumed little bandwidth. With the advent of network or IP-based video cameras, the issue has become very important as the video systems can consume an extraordinary amount of bandwidth."

In many cases, Duda says, a dedicated network is designed for the video surveillance systems. But even then the IT department is often involved. For one thing, IT's communication closets, server rooms, and available dark fibers, may be used in the system. For another, many IT departments have standardized choices regarding specific server and network switch manufacturers to reduce maintenance and spare parts costs.

Another reason to involve IT is the need to ensure uptime. "With more and more security systems going digital and IP, the IT department's voice/data infrastructure enables security," says Sako. "To ensure that security can be serviced 24/7/365, security devices may need to be connected to multiple data switches so that if one switch goes down, or is taken out of service at night for repair, security is not disrupted."

Reliable power is another key consideration. "Many IT networks are designed for 60-minute orderly shutdown, meaning that, upon loss of power to the building, users have 60 minutes to shut down their computers," Sako says. "This means that the IDF closets are also designed for 60-minute orderly shutdown. This is unacceptable for security operations. The closets need to be powered with both UPS and emergency generator power so that the security systems can continue to operate during a power outage. Everyone can go home after 60 minutes except for security because they must remain to protect the business assets for an extended period of time." 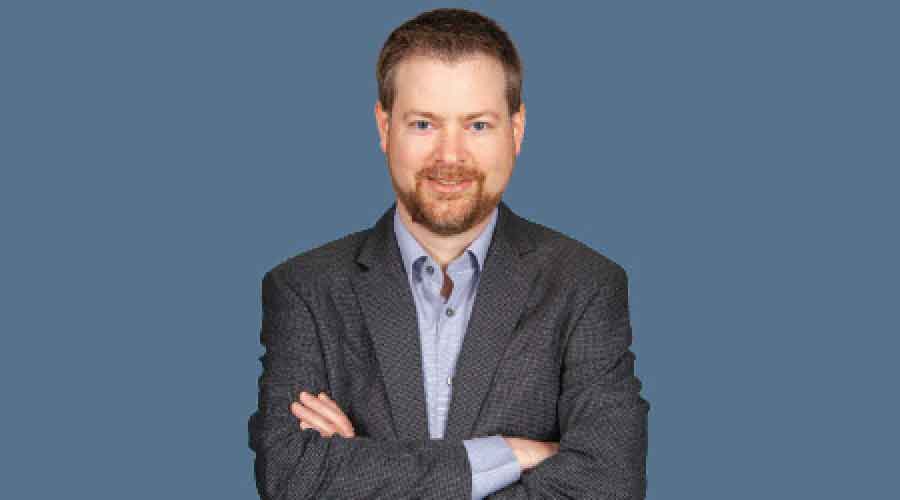